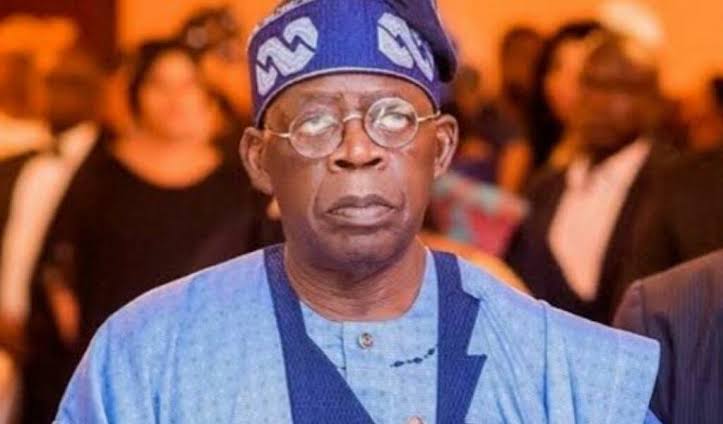 The leader of Young Professionals of Nigeria Pastor John Desmond has earned political hawks to stop peddling rumour of a Muslim-Muslim in the ruling All Progressives Congress(APC).

He said the speculation is targeted at denting the image of APC presidential candidate Asiwaju Bola Ahmed Tinubu and tagging him as a religious fanatic.

Desmond, in a statement on Sunday, said Tinubu is smart enough to make the best choice of running mate that will deliver victory when the time comes.

According to him: “Nigerians are highly religious and political minded people. We all respect ourselves and our religious, right from independent.

“The Muslim-Muslim ticket issue is dead on arrival and those speculate are out to cast aspersion on the person of Asiwaju Bola Ahmed Tinubu.

“Asiwaju having being a bridge builder knows the implication of Muslim-Muslim ticket. People blackmailing the APC are enemy of Nigeria and their political calculation wouldn’t work.”

He thanked Northern Governors for insisting on power shift to the South, stating the move has almost guaranteed victory for APC on February 25, 2023.

Desmond urged Tinubu to choose a northern Christian to put his political detractors to shame.