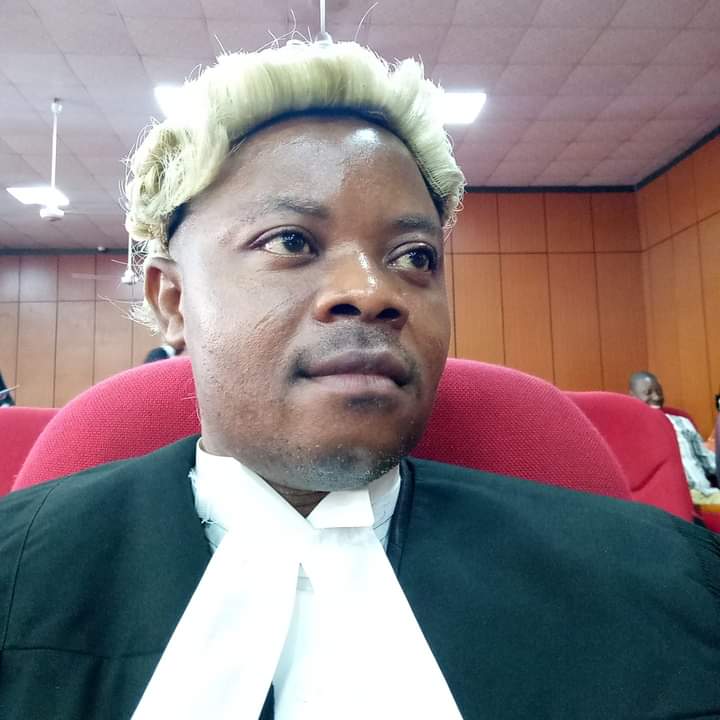 Barrister Mathew A. Abakpa, a Rivers State-based lawyer, has made a vow to visit the Federal High Court, Port Harcourt next week in his complete Juju attire.

This came following the recent approval by the Supreme Court that gives female Muslim students the freedom to put on hijab in public schools.

MOUTHPIECE NGR had reported that the Supreme Court has approved the wearing of hijab to school without discrimination and harassment in Lagos State.

The apex court in the country has approved the rights of Muslims female students in Lagos State to put on hijabs to school.

MOUTHPIECE NGR had also reported that there was mild drama at the Supreme Court, Abuja, on Thursday as a Lagos-based human rights lawyer, Malcom Omoirhobo caused a stir in the courtroom when he appeared in the full traditional attire of an “Olokun priest” to attend court proceedings.

The lawyer said he dressed to court in that manner to exercise his fundamental human rights following the judgment of the Supreme Court that allowed all Nigerians to express their way of worship and the use of hijab in schools and public places.

In the same vein, Barrister Abakpa, a fiery human rights lawyer, in Port Harcourt has declared that the decision of the Supreme Court should be enjoyed by other religions in the country, insisting that “what is good for the goose is good for the gander also”.

Abakpa made an accusation against the Federal Government that it is planning to Islamize the country by making Islam an official religion.

He said, “I will appear in my full juju attire in the Federal High Court next week. The Supreme Court of Nigeria has held that it is the fundamental right of Nigerians to appear in their religious attire to schools and other public places in Nigeria, irrespective of the dress code prescribed or approved by the authority.

“It appears that the decision of the Supreme Court is likely to make Islam an official religion contrary to section 10 of the constitution which forbids the government of Nigeria from adopting any religion.

“By the time all religious faithful, including pagans and Christians begin to showcase their religion by appearing in their religious attires in public institutions like courts and schools, even in the military and the police, the government, especially the Supreme Court will then realize that they have erred in their decision to allow hijab in schools, including the Nigerian law school”.