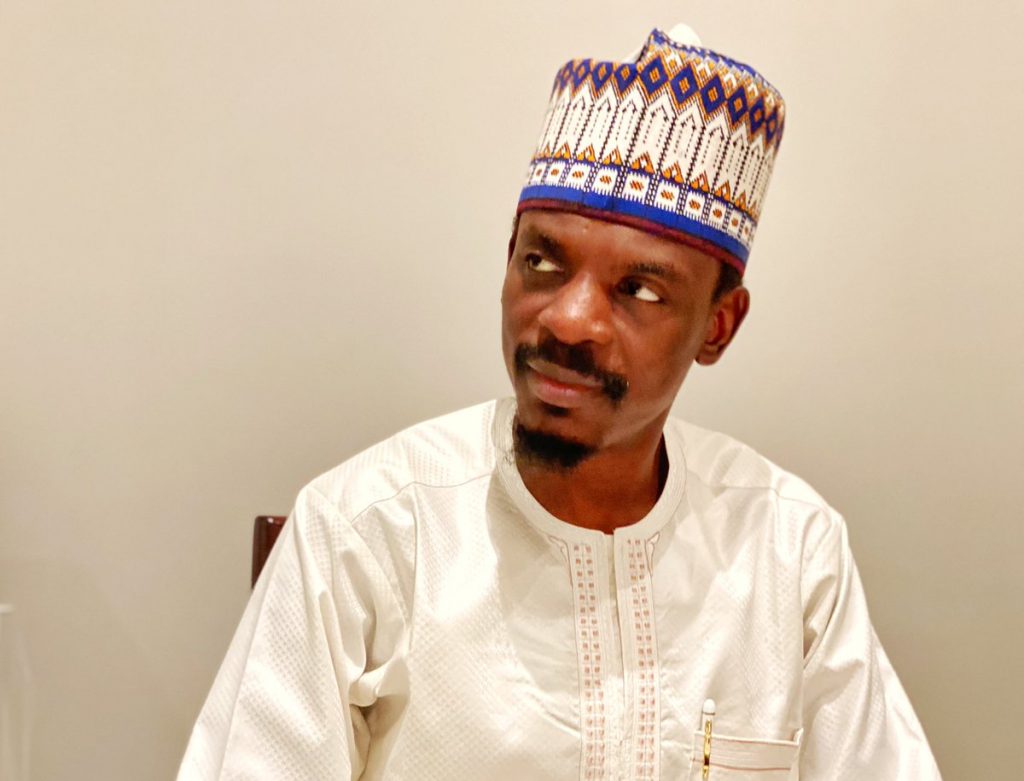 A former media aide to President Muhammadu Buhari has blasted members of the opposition parties and other Nigerians who have shown concern about the choice of running mate for the the presidential candidate of the ruling All Progressives Congress, APC, Asiwaju Bola Ahmed Tinubu.

Bashir said it is not the responsibility of the opposition camps to question his party’s choice of vice presidential candidate, and told those involved in the act to mind their businesses.

He said he wonder why the issue of Muslim-Muslim ticket has become talk of the town and challenged those involved to face their own businesses.

MOUTHPIECE NGR recalls that ever since the conclusion of presidential primaries of the leading political parties in the country, the issue of who would be running mates of the parties has generated controversy among political actors and likewise the general public.

Bashir, via a tweet on Tuesday, wrote “I just don’t understand why the process of choosing the Vice Presidential candidate of our party becomes a headache for members of the opposition parties?

“A Muslim-Muslim or a Christian-Christian ticket or whatever combination we come up with is only a business of ours, not yours”.