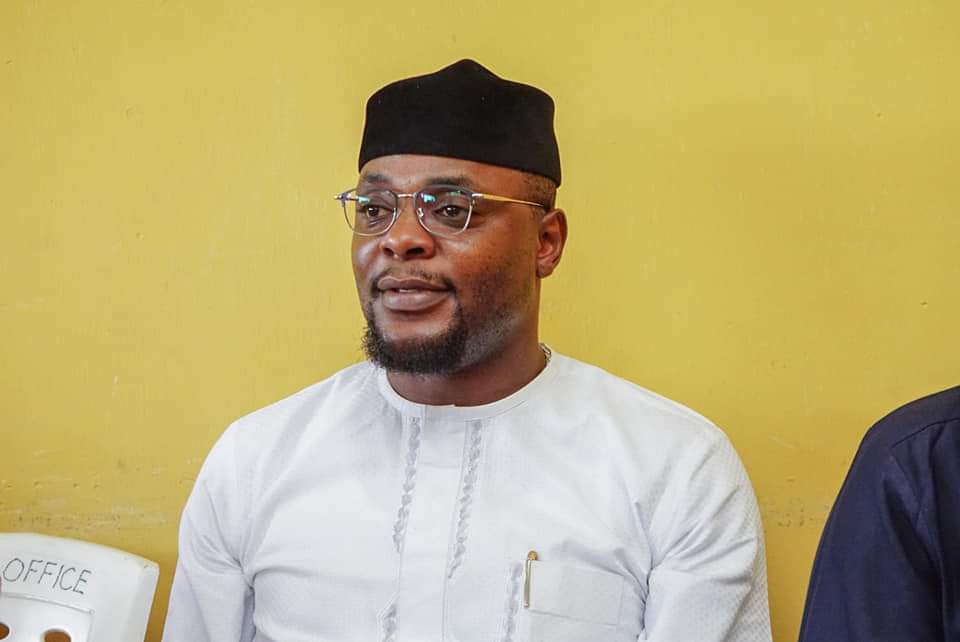 Disclaimer: The views expressed in this interview/article are the author’s own and do not necessarily represent the editorial policy of Mouthpiece NGR.

In this piece, Minkail Olaitan described the current House of Reps member, Ogbomoso North, South, Orire, Hon. Ajao Jacop as a Judas for allegedly calling his principal, Hon. Olamijuwonlo Alao Akala an “Anarchist and Hijacker” over empowerment items that were taken to his father’s house.

It reads, “This is to debunk the Widespread maligning and ill-information transmitted by Hon. Captain Ajao against my personality.”

“Having read the content of the information where my Hon. Olamijuwonlo Alao Akala is allegedly called “Anarchist and Hijacker” because of the empowerment items that were taken to his father’s house as a party elder and leader.”

“Apparently, these items were to be shared with the Ogbomoso people under the umbrella of All Progressive Congress(APC), this was valid until the day my father transitioned to glory.

Likewise, it should be understood that, despite knowing this fact, to give ground to peace, when Captain Ajao informed me that he wanted to pack his items, I gave him my consent.

But the story changed when the people, particularly those who support and worked tirelessly for him during the election refused vehemently that he should pick a date to share the items as it was jointly determined with the late political father which I think is the best way to share the items with the right people, distinctly under the right party.

Similarly, it’s obvious that the present honourable Representing Ogbomoso North, South and Oriire is not only dodging his fundamental responsibility but also scared of the respected people who sweated for his political success that have vowed to get items by force if he dares pack it out without proper disbursement.

It’s therefore untrue and unpolitical for Hon. Captain Ajao hides behind the keyboard of his media team to malign me for what I’m innocent of.

It’s equally a personality assassination that must attract an adequate response of the law.

Ultimately, this is to let the good people of Ogbomosho know that I, your son, Olamijuwonlo Alao Akala will never hijack or take possession of what is not mine.

And will never attempt to tarnish the image and legacy faithfully preserved by my father.”

As an ethical son the great political Icon, “Ojuoloore” as popularly called appreciates the esteemed people of Ogbomoso land all for their support and prayers.

“May you all eat the fruit of your labor when due.