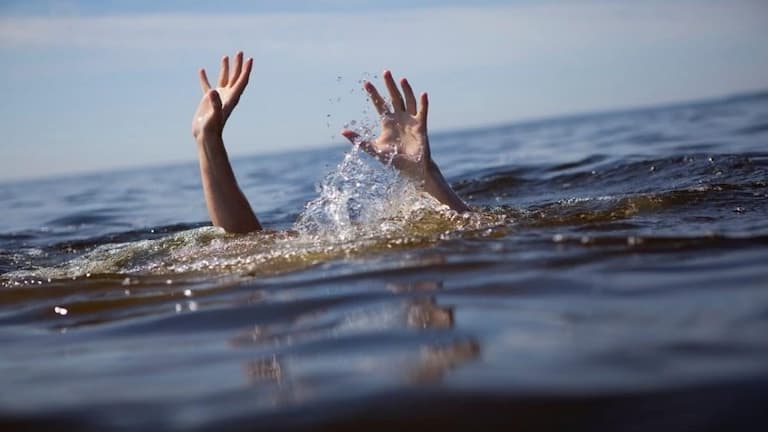 An unidentified female corp member, a pregnant woman and five other passengers were reported dead in a boat mishap in Bayelsa.

The accident occurred on Saturday afternoon between Otuan and Ayama communities in the Southern Ijaw Local Government Area of the state.

Report has it that the boat has a capacity for 15 passengers.

Among the victims were a mother of two and a 70-year-old chief.

It was gathered that the boat and the deceased victims were still no where to be found as of the time of filing this report.

The local divers have reportedly embarked on a search and rescue mission along the Ayama community coastline.

Joseph Shedrack, the Chairman of the maritime union in Otuan, said that driver of the boat, Lucky Christopher, a survivor of the accident, is in police detention for alleged reckless driving.

Ipigansi Ogoniba, the state Chairman of the Maritime Union, said six persons were still no where to be found.

On the corps member involved, the spokesperson of the scheme in the state, Mathew Ngobua, did not respond to his calls and had not replied a text message sent to him as of the time of filing this report.

The image maker of the Police in the state, SP Asinim Butswat, who confirmed the incident, said they were still gathering more information about the accident and the identity of the victims.