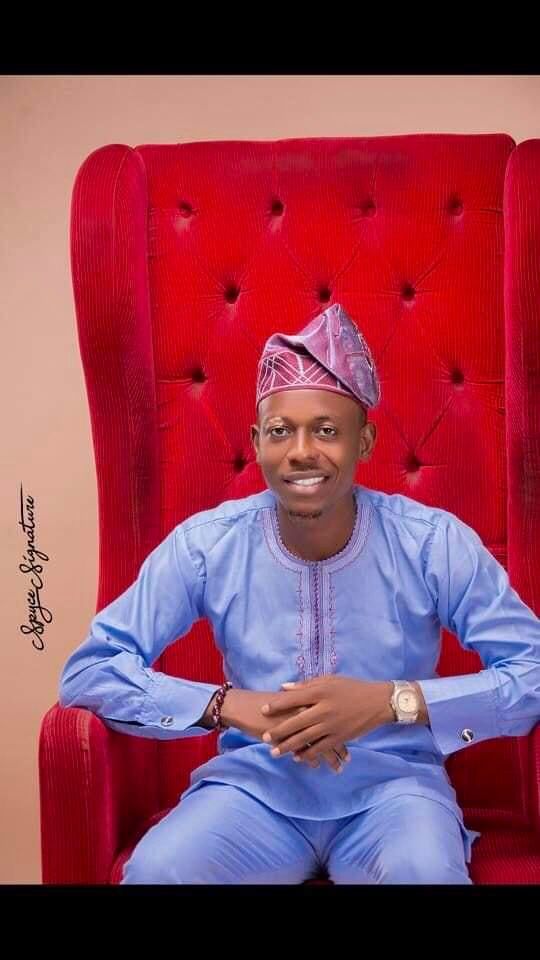 “When you have the wit of your own, it’s a pleasure to credit other people for theirs.”— Criss Jami

Oladapo Daniel Oyebanjo, better known by his stage name D’banj, a Nigerian singer, rapper, and businessman has set a new low in the Nigerian Music Industry and the world of plagiarism with his new single titled “Face Show” which was released earlier today, Friday 13 May 2021.

In recent times, plagiarism has found a haven in the Nigerian creative industry where people mindlessly lift other people’s original thoughts, strip the thoughts of the names of their original authors, and use them without referencing the original owner or request for permission to use the work. While physical robbery often leaves its victim with physical scars, plagiarism which is also known as intellectual robbery leaves its victims with psychological scars which may eventually damage their creative prowess.

Earlier this year, onFebruary8 specifically, Ademola O. Ogundana also known as “HARDVANTAGE”, an entertainer, events host, and top-notch Hypeman released a single titled, “Your Face Show”. The most successful catchphrase in the single is “Your Face Show, Your Shoe Shine” which captures the interest of the youths that it got widely shared on social media and became a frequently encountered slang on the lips of youngsters. This catchphrase would later be accepted and used by several Nigerian celebrities one of which is D’banj who frequently used it on his social media and on a live show where he was one of the judges.

D’banj would later be enamored by the acceptability of the catchphrase and its intimidating trend which has been greatly evangelized on almost all the available social media by HARDVANTAGE that he went on to do a single, which he dropped earlier today, with Abbey Toyyib Elias, professionally known by his stage name as Skiibii without any form of permission taken from the crooner of the catchphrase. Visibly, he has cannibalized the creative efforts of the owner and tries to feast on the owner’s up-and-coming status in the industry to relaunch himself in the limelight.

Notably, in the frenetic, exhibitionistic world of social media, plagiarism has taken a newer and more dangerous dimension that original owners of works are subjected to cyber-bullying and physical harassment by plagiarists who are well-to-do. Consequently, if this menace is not nipped in the bud at the moment, it may in no distant time our creative industry to creative menopause.

This ethical rottenness and intellectual corruption as exemplified by D’banj who is a big act and expected to be an advocate of originality could be felt in the lyrical emptiness of the song which is distant from the originality and energy-boosting vibes that comes with D’banj’s songs. Perhaps, if this issue of plagiarism is not corrected now that is done by a big act like D’banj, it would be done by others in the industry and it would badly dent our soaring image in the music world, in recent times, as built by the likes of Burna Boy, Wizkid, Davido and other diligent and excellent current musicians.

Above all, plagiarism is always a product of cognitive laziness. Anyone who feels their mind is so infertile to produce an original work should not find it difficult to either reference or request permission from the original owner of a work. It does not diminish one’s worth to do the aforementioned, only that by not doing it, one becomes an intellectual bandit and gets one’s reputation dented.