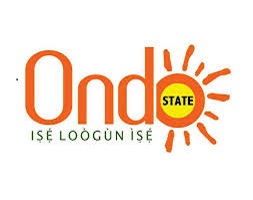 Abductors of Venerable Olu Obanla and his son have demanded a ransom of N10m.

The cleric and his son were abducted on Saturday while travelling along Ifon-Okeluse road in Ose Local Government Area of Ondo State.

Police source said the kidnappers demanded N10million for the release of the victims but the family was able to raise N1m.

The source said the kidnappers rejected the N1m ransom.

The source said: “Venerable Olu Obanla and his son were kidnapped yesterday( Saturday) on their way to Okeluse in Ondo State.

Ondo police spokesman, SP Funmilayo Odunlami, who confirmed the incident, said detectives have been deployed to the forest for possible rescue of the victims.

“Yes, it happened and the anti-kidnapping section is working to ensure the victims are released unhurt,” she said.