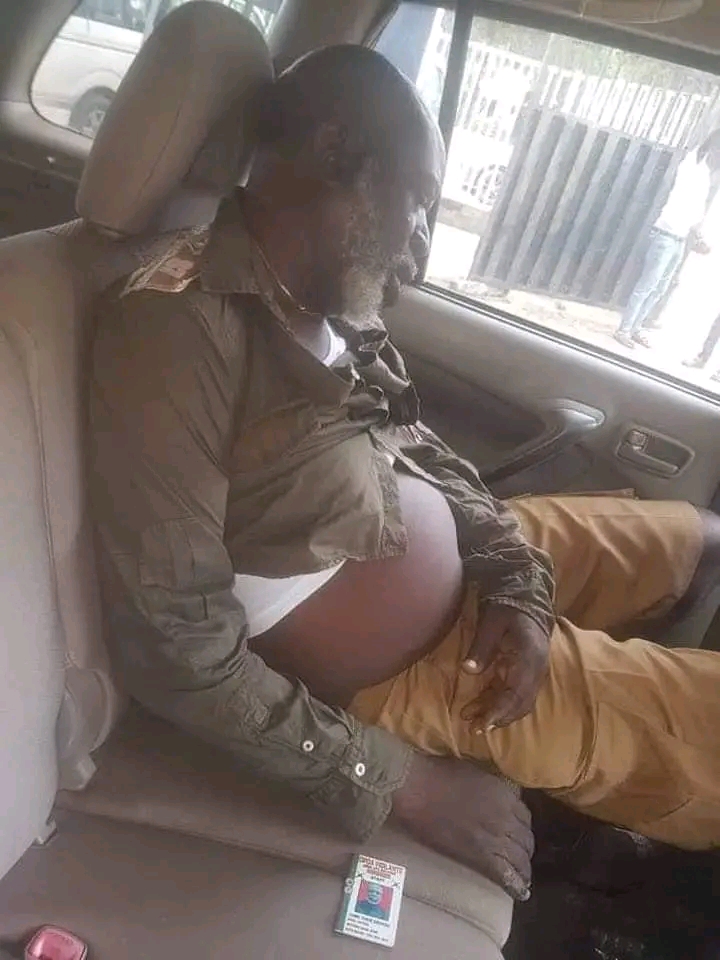 He was shot dead by the gunmen who invaded the venue of the party’s primaries and started shooting sporadically.

The ugly incident took place today, May 23 during the party’s primaries in the state.

It was learnt that the PDP conducted both State House of Assembly and Federal House of Representatives on Monday across the 36 states and FCT.

Details of the incident were sketchy as of press time, but sources said that violence broke out following a heated argument over the validity of the delegates’ list to be used for voting in the constituency, which resulted in sporadic shootings.

It was gathered that there are crises within the PDP in Edo over supremacy between the state governor, Godwin Obaseki and National Vice-Chairman, South-South, Chief Dan Orbih.

Last week Tuesday, May 17, a Federal High Court sitting in Abuja has ordered the National Chairman of the party, Dr Iyorchia Ayu National Secretary, Senator Samuel Anyanwu and the Independent National Electoral Commission (INEC) among others to ensure that only those who emerged as delegates in the ad-hoc delegates’ election monitored by INEC in Edo State partake in the party primaries to choose candidates for the various elective political offices.

The order was made by Justice I. E. Ekwo on Tuesday, May 17, 2022, and was upon an exparte motion brought by some of the special delegates on the behalf of others.

The delegates, who brought the motion are all believed to be aligned with Chief Dan Orbih who is in control of the mainstream of the party in Edo State. Attempts by those aligned to Governor Godwin Obaseki to wrest control of the process have largely been unfruitful with the party base remaining cohesive under the patronage of Orbih, the former state chairman now national vice-chairman, South-south.

The plaintiffs, who brought the case on behalf of the 19 National Delegates were Fred Attah, Henry Amienkhenan, Gideon Ikhine and Prince Tijani Ugbodaga.

In the affidavit of claim, they affirmed that they were elected during May 10, 2022, Local Government Congresses and as such that no other person outside those who emerged should be given the right as national delegates in the primary elections.

Having considered their plea, the judge gave the order as follows: An Order of interim mandatory injunction directing the Defendants/Respondents to recognize the Plaintiffs/Applicants and all those delegates whose names are contained in Exhibit A12 and A12A attached to the Affidavit in Support of this Motion Ex-Parte who were elected during the Local Government Area Congress of the 1st Defendant/Respondents on the 10th day of May 2022 to participate fully and vote at the forthcoming Delegates/Primary Elections of the 1st Defendant in Edo State and the Special National

The court order paves way for the delegates belonging to the mainstream of the party aligned to Orbih to produce the candidates of the party in the forthcoming General election.