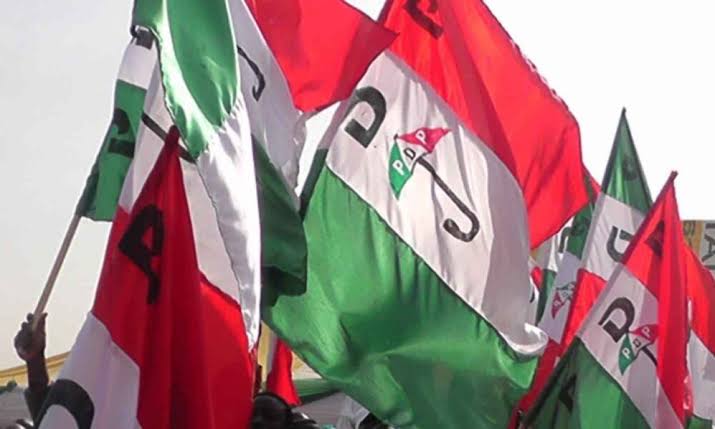 Three delegates for the gubernatorial primaries of the People’s Democratic party (PDP) from Mariga Local Government Area of Niger State have been reportedly killed by bandits.

The Chairman of the Electoral Committee and Deputy Governor of Bayelsa State, Lawrence Ewhrudjakpo announced this at the State PDP Secretariat, venue of the primaries in Minna.

The delegates were said to have been killed on Wednesday while returning to Mariga after the party postponed the primaries due to a protest by some of the aspirants who expressed distrust with the delegates list.

Delegates were thereafter asked to bring their means of identification to authenticate their names and primaries shifted to Thursday.

Those who lost their lives in the incident were substituted to complete the number of delegates from the local government.

Consequently, one of the delegates, Shehu Haruna told our Dailytrust that the incident happened between Mariga and Tegina and four people lost their lives.

According to him “we left Minna in the late hours when PDP postponed the Governorship Primaries to Thursday, and that we should go and bring our voter’s card or any means of identification.

“We were retuning home to get our means of identification and on the road we ran into bandits who opened fire on our vehicle. Though we were able to escape since the driver was not hit, but, four people died instantly.”

He said the local government which shares border with Birnin-Gwari in Kaduna has served as hideouts for bandits who terrorise regularly.

Haruna called for permanent security operatives in the area to safeguard travellers and communities in the area.