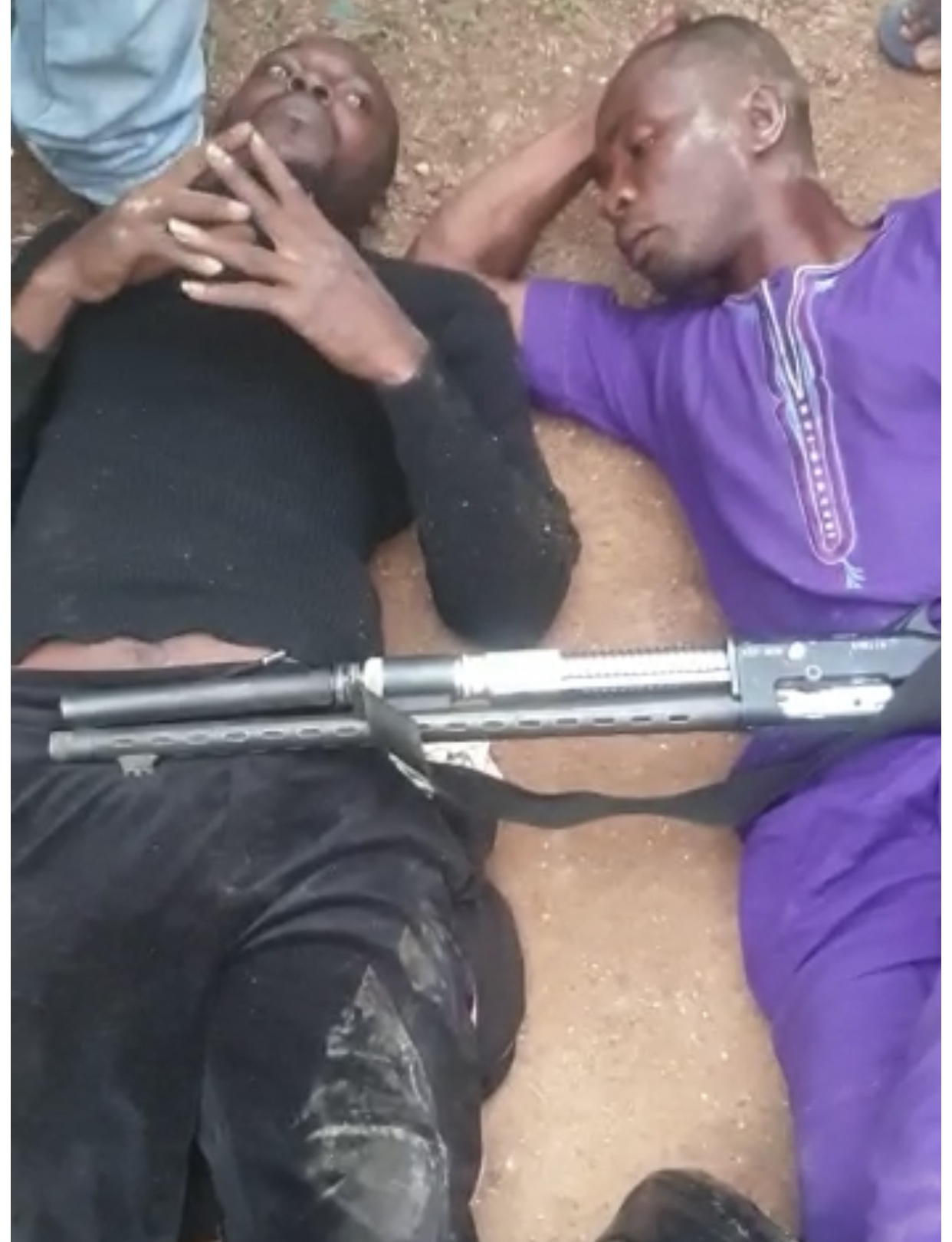 Sources told our correspondent that the incident occurred at about 2:00am on Saturday as the gunmen intruded into his residence at Adetunji Estate, Osogbo.

Our correspondent reported that four men armed with pump action guns and other dangerous weapons met Fryo as Real Man when they held his family at gun point. He overpowered and disarmed them.

At the spot, two were captured while others escaped at large.

The two arrested have confessed they came from Ibadan and Ilesha and that they were recruited by one…(name withheld).

At the time of filling this report, the assailants have been handed over to the DPO, Dada Police Station for his preliminary investigation and onward handover to the State Criminal Investigation Department (SCID) for their comprehensive investigation activities.