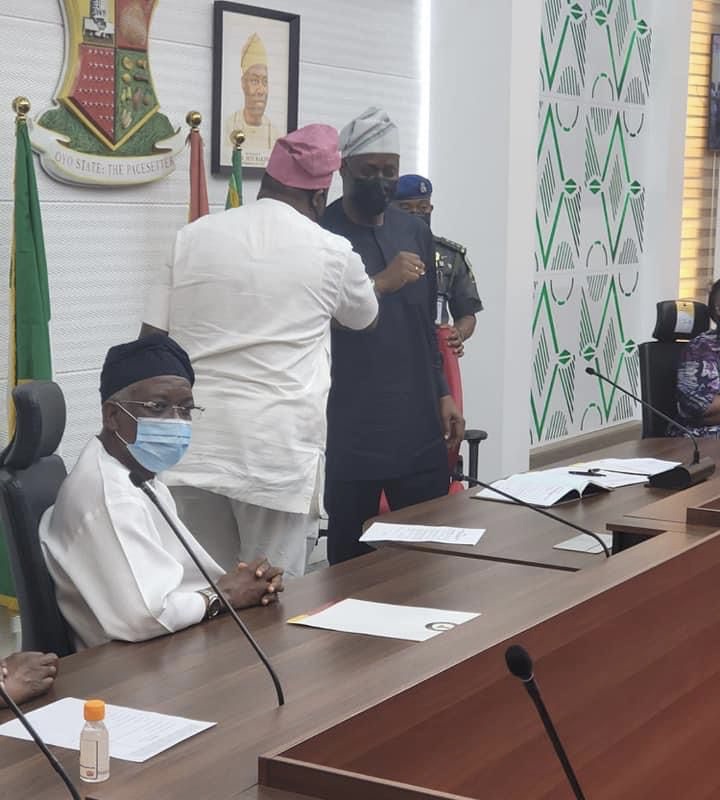 A former Orire Local Government boss and presently a member LAUTECH governing board has congratulated Egnr. Seyi Makinde, on his victory in the primary election held on Wednesday, May 25.

In his congratulatory message, Adekunle said his Excellency Engr. Seyi Makinde resounding victory across all the wards in the state was an affirmative of widely- acknowledged sterling performance in his first time.

He commended INEC and security agencies for the successful conduct of the election and also commend all delegates for their unwavering support to GSM in the election.

“He therefore urge all the party faithful to work towards the next general election, by dropping our differences, as the victory is for all members of PDP family.

On behalf of my family, Constituency, Friends and aides, i congratulate you for your victory.“ he concluded.