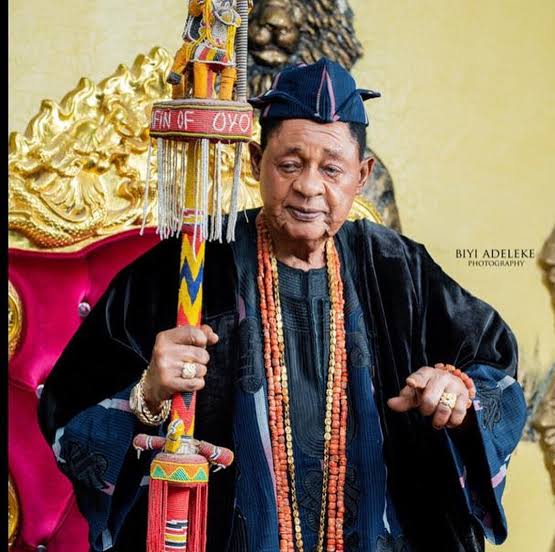 The demise of Alaafin of Oyo, Oba Lamidi Olayiwola (Adeyemi III) came as surprise to all on Saturday because there was no public report of the illness of the first-class monarch. Aged 83, Oba Adeyemi, who had been lightly ailing in the last three months, joined his ancestors on Friday night.

Alaafin’s demise has implications on Oyo State politics, three of which are likely to be:

1. Politicians in Oyo town are now free from Alaafin’s influence. Until he joined his ancestors, Oba Adeyemi had a grip on politics in the ancient town. His interest determined election outcomes. This influence has helped his children participate and win elections in the past. For instance, one of his sons, Hon. Akeem Adeyemi, is serving a second term as member representing Oyo Federal Constituency in the House of Representatives. He had previously served as the caretaker chairman, Atiba Local Government under the direct supervision of his father. One of his daughters also served as commissioner in the administration of the late Governor Abiola Ajimobi.

2. Governor Makinde can now spread his wings wider. There was no love lost between Governor Seyi Makinde and Oba Adeyemi in the former’s three years as Governor though both of them successfully braved it before the public. For instance, Makinde has picked candidates that are not known to be popular in place for the Senate and House of Representatives seats. The next election would have been difficult for the candidates in Oyo if the monarch had lived till the election period. Oba Adeyemi’s demise will set the Governor free to establish his political dominance in the ancient town.

3. Some Oke-Ogun chiefs and monarchs who were enduring Alaafin’s dominance will strategize for better freedom from subsequent Alaafins. As the consenting authority to most obas in Oke-Ogun area of the State, Oba Adeyemi insisted on the supremacy of tradition and authority which did not go well with some of the chiefs and obas. His grip also made him reportedly direct some obas to deliver their communities to certain political parties during elections. Such chiefs and obas will likely take steps to secure some level of freedom from future Alaafins.