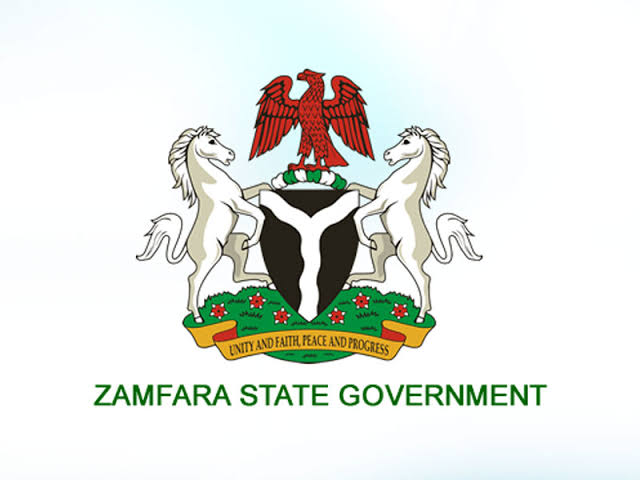 Nasanda, a terrorists king pin in Zamfara State has issued a 14 day ultimatum to the State Government to pay him N30 million as compensation for the alleged killing of his wife and two relations.

He threatened to kill 300 people if his demand was not met. Nasanda had claimed that his bride, uncle and aunt were killed by some vigilante men in the state.

In a recorded audio message trending on social media, Nasanda said the murder of his bride, her uncle and aunt was deliberate.

He alleged that the vigilante men knew that the dead were related to him. In the audio message, he said that he has been realistic and not greedy in asking for the N30 million compensation.

“If I am greedy, I would have asked for N50 million per person,” he said.

“If the government can’t pay the money, I will do what I am used to. That is I will take the life of 300 people to avenge the death of my bride and two of her relations. Yes, the lives of 900 will be in danger,” he said in the audio recording.