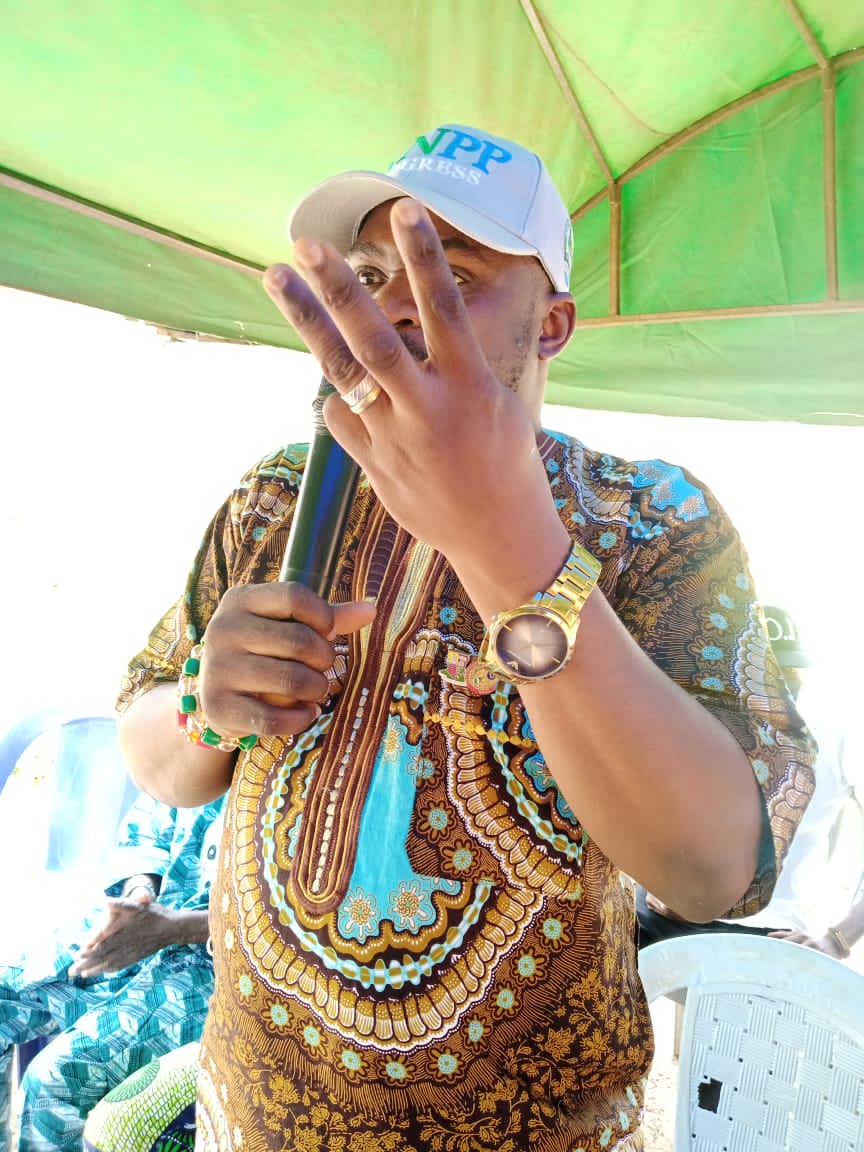 The beneficiaries who were elated by the favor that came to their ways were selected across the 10 wards in Ogbomoso North Local government.

While receiving the cheque, the school representative, Mr Femi Emmanuel congratulated the beneficiaries and implored them to be good ambassadors of the constituency while also reiterating Hon. Ajagbe’s commitment to human capital development.

Mr Emmanuel charged the beneficiaries to be hardworking in their studies and see it as a rare opportunity which must be maximized wisely. He also encouraged the parents to be up and doing in their responsibilities.

Speaking on behalf of other beneficiaries, Adedokun Sijuade Deborah of Sabo/ Tara ward, expressed deep appreciations to the Convener of ONIRESE House Foundation. She promised they will give out their best in their studies.

In his remarks, the House of Assembly hopeful, under the platform of NNPP, enjoined the beneficiaries to make maximum utilization of the opportunities given to them as many people would be envious of their privileged consideration and as such it behoves on them to approach the task ahead with gusto.

“I set my goals and objectives in accordance with my vision, I study them and strategically execute them. My distractors discuss my successes and failure because they have nothing to execute, am in the new more because I am working.”

“Nigerians discuss active men in the field, mentioning any negative news about me will double the wealth of  any new media that publish it,” Ajagbe added.

Those in attendance include the state welfare Hon(Mrs) Roseline Fasina, local Executives wing of Ogbomoso North of the party such as General secretary (Mrs Oyewale), wowen leader (Mrs Adeoye funmilayo), Youth Leader (Gbadamosi Stephen) and host of others.