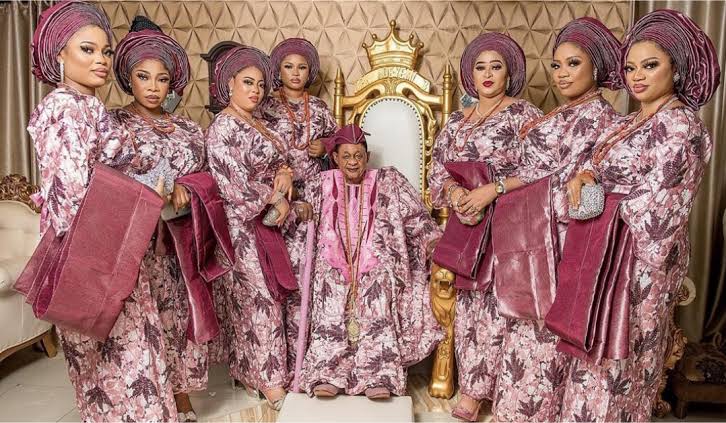 The Archbishop Emeritus of the Methodist Church Nigeria, Most Reverend Ayo Ladigbolu, has said the three next Alaafin will inherit the 18 wives of Oba Lamidi Olayiwola Adeyemi III, who joined his ancestors on April 22.

In an interview with The PUNCH, Ladigbolu said once a woman is married to Alaafin, she is married forever because Alaafin is an institution.

Asked what will happen if any of them decides to leave the palace to go and remarry, the Archbishop said: ” I don’t have to elaborate on that; all I can say is that they are married to Alaafin and Alaafin is not a person but an institution. That is why the question of who they belong to after the death of the Kabiyesi who married them did not arise. They belong to the Alaafin. But in the light of the prevailing circumstances we will have to adjust. That is my response.”