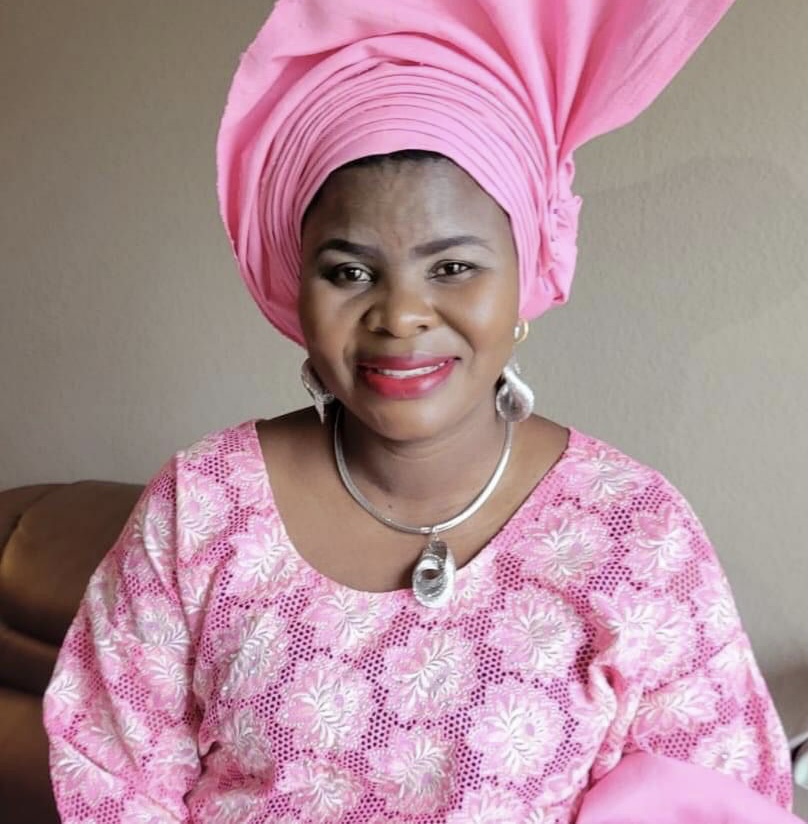 The frontline aspirant of the Ogbomoso North House of Assembly, Hon. Bisi Oluranti Oyewo-Michael, popularly known as (BOOM) on Thursday, held a peaceful meeting with Co-aspirants.

Bisi Oluranti who is the consensus candidate of the People’s Democratic held the meeting to seek their synergy and support ahead of 2023 general elections.

Recall that more than 12 aspirants had earlier expressed their interest to represent Ogbomoso North LG at Oyo State House of Assembly but party resolved to pick the only woman among them.

Hon. Idowu Olayinka Simeon (777) and Hon. Prince Ajani Joseph Yemi (Irede) who were among those presents at the meeting, expressed their confidence and unalloyed support to the candidature of Bisi Oluranti.

“We unequivocally respect party supremacy and hence the reasons why we are throwing our support behind you. The hallmark of the struggle is the overall success of PDP at the polls.

Mouthpiece NGR understands that Hon. Lekan Ayorinde popularly known as ‘Actor’ and Hon. Sunday Olusanjo also known as ‘B Square’ were among those who had earlier issued statement to work for the party flag bearers.

While appreciating the presence of the aspirants and Ogbomoso North PDP executives, the consensus candidate reiterated that she’s committed to providing quality legislation.

“I want to specially thank you for coming to this peace meeting and for your show of sportsmanship. I can’t appreciate you enough.

She assured them of a representation that would foster all-inclusiveness among them all.

“I want to assure of an administration that would foster all-inclusiveness and sense of belonging. I hereby seek your support going forward.”- she submitted.