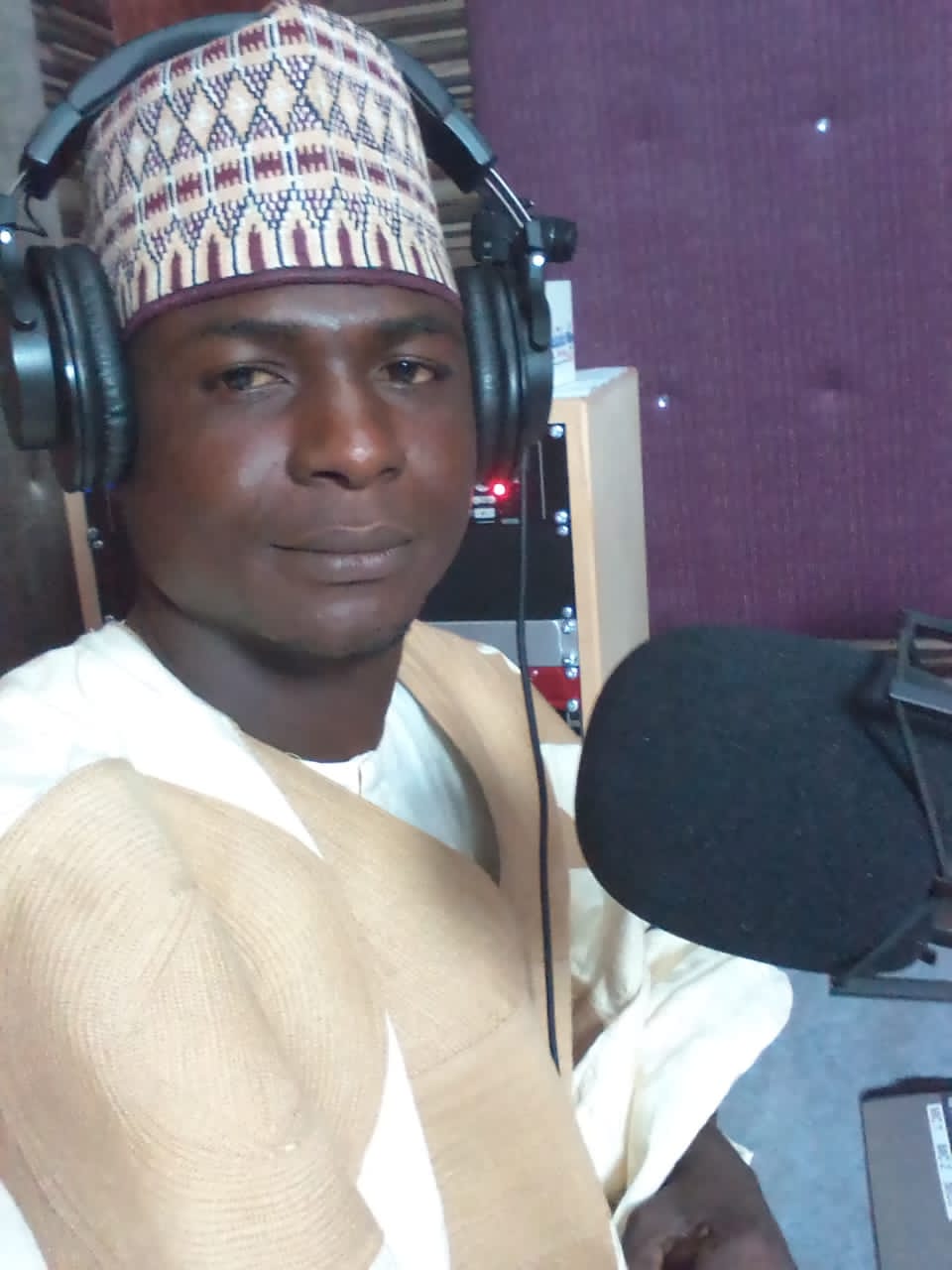 The national Chairman, Hunters Association of Nigeria, has approved the appointment of Aliyu Muhammad Tukur Binkola as his spokesman.

Alhaji Muhammadu Tola (aba Tola) has appointed Aliyu Binkola as the successor to the late Ibrahim Abdul-Aziz of VOA, who held this position during his lifetime.

In addition to expressing his condolences to the family of the deceased, he also reaffirmed the appointment of Aliyu Muhammad Tukur Binkola as Chief Press Secretary.

Aliyu Muhammad is a presenter in various media stations, and is currently the correspondent of Farin Wata TV in Adamawa/Taraba and Vision FM.

Also, he is the founder and CEO Voice of Arewa TV/Radio, an online news platform. website at www.voiceofarewa.ng and also members of Bloggers Association of Nigeria which www.mouthpiecengr.com NGR CEO is also a member.

Aliyu has worked in various media outlets in Adamawa State and other parts of Northern Nigeria and is still in the process.

So far, comes at a time of heightened insecurity across the country with security forces collaborating with archers to put an end to the violence.

This was the first question our correspondent asked the new spokesperson for the President of the Hunters Association.

Aliyu then said, “This is the main thing that they should focus on as security is everyone’s responsibility but since God has given them the right to help the community, they will do everything possible to deliver on their God-given responsibilities.”

“Government needs to pay more attention to these Archery and Amin volunteers to help with security in the country, and the government needs to look at them more in terms of equipment and livelihoods,” he said.

“We urge the archers to be vigilant and to refrain from engaging in any activity that does not concern them, as we are law abiding people.

“We call on the Adamawa State Commissioner of Police to arrest almost nine Hunters on suspicion of committing various crimes. We urge them to intensify their investigations and bring them to justice in accordance with the law.”