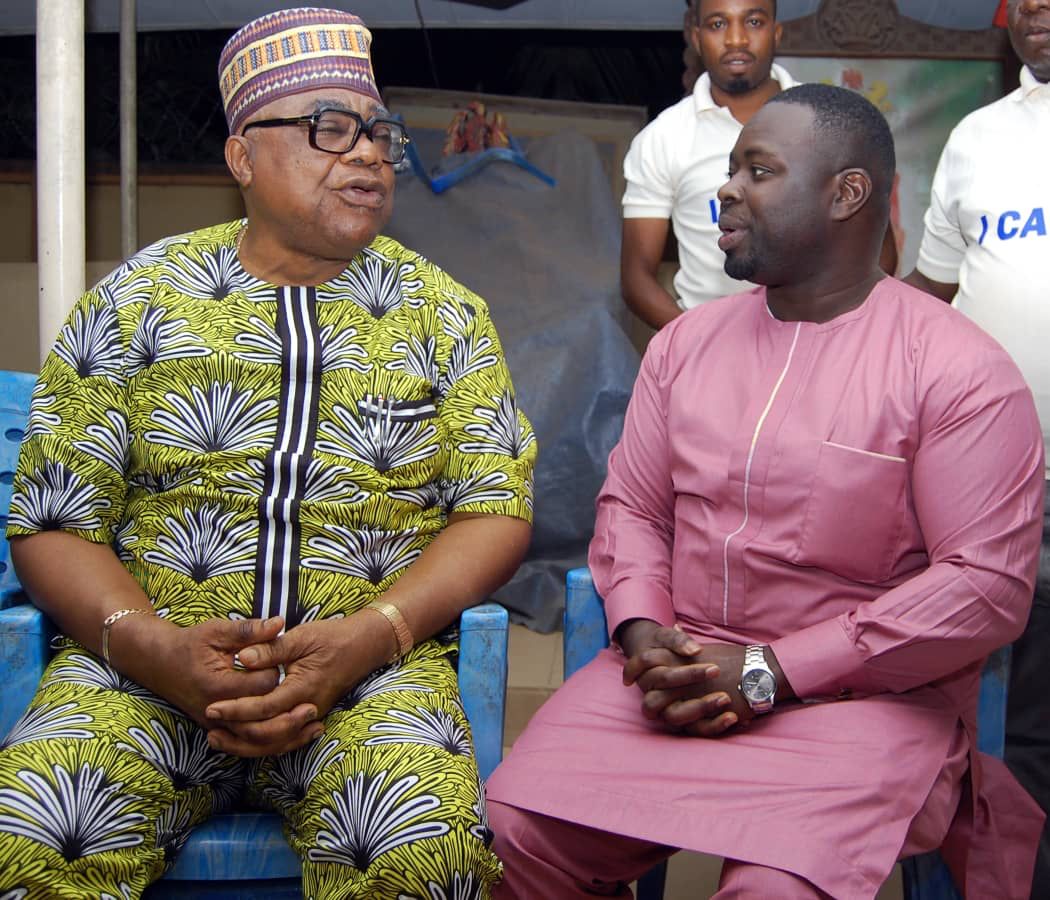 Tribute have continued to pour in for the late former governor of Oyo State, Adebayo Alao Akala who died Wednesday morning at his country home, Ogbomoso.

Akala, 71, died of natural causes after returning from Abuja trip, according to a source who spoke to Mouthpiece NGR correspondent in the morning.

The Ogbomoso born politician was a grassroots politician whose contributions to the development of Oyo State especially his home town is second to none.

In a condolence letter to Akala’s family, former Oyo Commissioner for works and transport, Professor Rapheal Afonja described him as a role model who will forever be remembered for his kindness, generosity and philanthropic gesture.

According to him, “It is of great pain writing about the dealth of Former Governor of Oyo state, his contributions towards the growth and development of Ogbomosho land and Oyo state is second to none”.

Afonja said no word can adequately captured the pain of His exit in the likely minds of the people.

He pray to God Almighty to strengthen the family, Ogbomoso land, Oyo state and the whole of Southwest of the irreplaceable and irreparable loss.