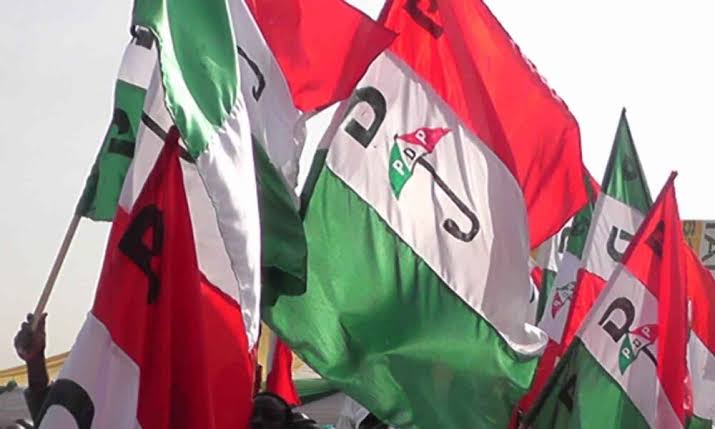 Mouthpiece NGR reliably gathered that former commissioner of SUPEB and immediate Caretaker Chairman Southwest PDP, Hon. Dayo Ogungbenro will be officially announced as the new arrowhead of the party.

Ogungbenro from Itesiwaju Local Government would be replacing Alhaji Omokunmi Mustapha as the new party Chairman of PDP in Oyo State.

The Legal Adviser of the party who is also immediate past commissioner for Environment, Barrister Idowu Oyeleke including the financial secretary, Tope Hakeem Arinola from Akinyele Local government were among those won’t be returning as party executives.

The composition of the new State Working Committee as reliably gathered are: