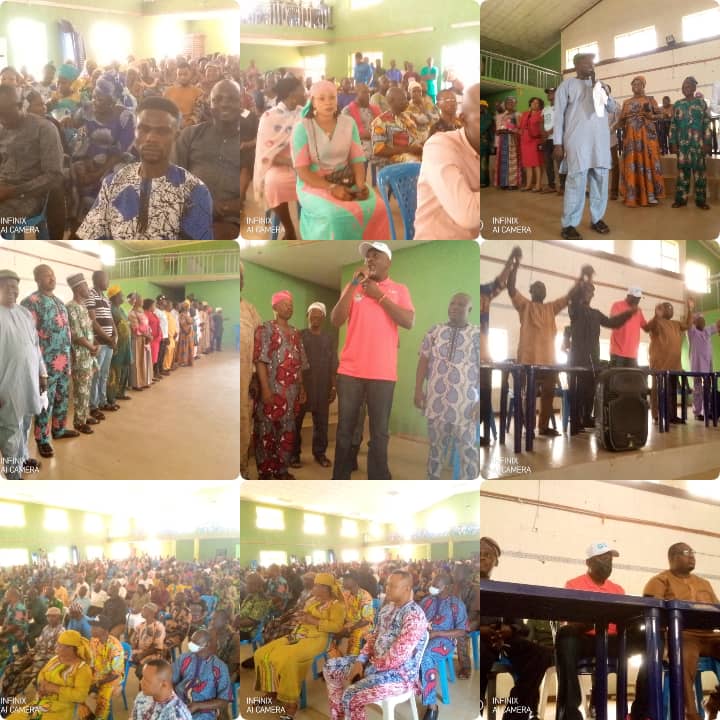 The new executives chaired by Apostle Moses Olamoyegun was re-elected by delegates.

Adeyemo congratulatory message was contained in a statement made available to Mouthpiece NGR on Tuesday after successful completion of the congress.

Adeyemo wished the newly elected executives a hitch free and successful tenure ahead of them, adding that it’s a new dawn of all-inclusive grassroot politics.

The House of Assembly hopeful further commended the Oyo State Chief of Staff and PDP leader in Ogbomoso zone, Otunba Segun Ogunwuyi for his unparalleled leadership acumen and tenacity which has influenced the party in Ogbomoso positively and resulted in violence free LG congress.

“I congratulate all those who emerged victorious in PDP’s congresses held across the LG headquarters in the state, particular, Ogbomoso South.

“Moreover, I laud the Ogbomoso PDP zonal leader, Otunba Segun Ogunwuyi for his show of great leadership dexterity in Ogbomoso. He has effected undisputable change and build a formidable team in the PDP.” he said.

The composition of Ogbomoso South PDP new elected executives as reliably gathered are: