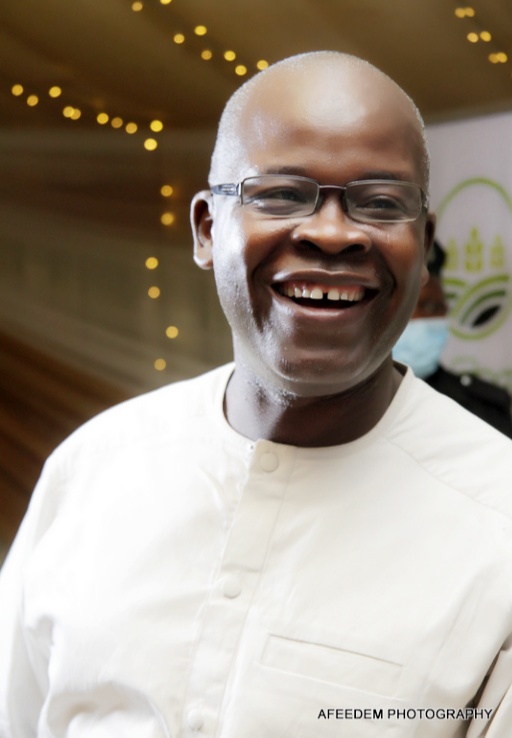 Adedoja, in a statement issued by his media assistant, Kehinde Gbadeyanka, on Sunday in Ibadan, described Oloye Dotun as a catalyst of positive change whose multi-dimensional career over the years has been marked with success at every turn.

She said: As a successful business mogul, Oloye Sanusi live an inspiring life which clearly demonstrates that hard work, integrity, honesty, dedication, and resilience are the hallmark of success in any form of business.

“His numerous positive contributions in virtually all facets of the life of the people of Ona-Ara local government and Oyo state, in general, have earned him the status of an icon and a model in service to humanity.”

“He is true with Midas’s touch and a true catalyst of positive change for this era,” Adedoja said.

The Oyo State PDP Chieftain congratulated Oloye Sanusi on attaining the milestone, urging him not to waiver in his commitment to service to humanity.

She prayed God grant him good health and prosperity in the years ahead.