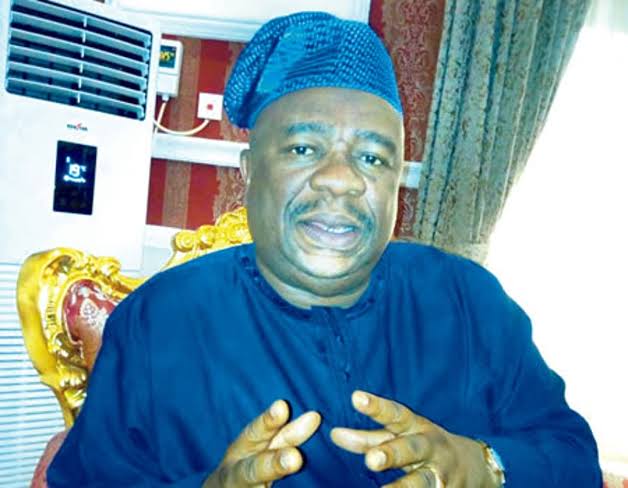 Oyo State Governor, ‘Seyi Makinde, has lauded the steadfastness and  commitment of Chief Bolaji Ayorinde, SAN, to the state, describing the legal icon as a patriotic individual who has been making huge contributions to the progress of the state.

The governor stated this on Friday, while felicitating Ayorinde, who is the Special Counsel to the Oyo State Governor and a key member of the state’s Advisory Committee, on his birthday.

He noted that Ayorinde, as a member of the coalition of political parties that facilitated his victory in 2019, has remained a committed ally and an active member of the administration.

A statement by the Chief Press Secretary to the governor, Mr. Taiwo Adisa, quoted the governor as wishing the legal icon and son of a former Chief Judge of Oyo State a happy birthday filled with joy and satisfaction.

According to Makinde, Ayorinde has proven to be a dependable ally and a trustworthy son of Oyo State, who never holds back his support and dedication in working for the progress of Oyo State.

According to the governor, Ayorinde remains one of the last men standing among the chieftains of coalition parties, having surrendered the gubernatorial ticket of the Social Democratic Party (SDP) to support him in the March 9, 2019 governorship election in the state.