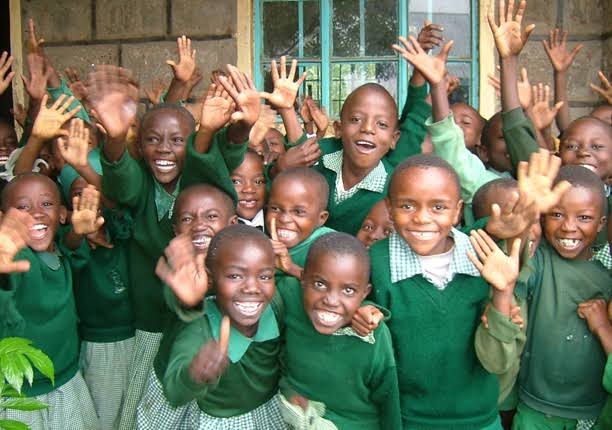 No fewer than 960 out-of-school girls have been enrolled back into schools in Adamawa State, Executive Director, African Center for Leadership, Strategy and Development, (Center LSD), Monday Osasah has disclosed.

Osasah who made the revelation during a one day town hall meeting on community led Collective Action for girls education in Adamawa State which took place in Numan, Monday noted that the center needs only forty more enrolments to attain its target of 1000 girl child enrollment in the state.

The one day town hall meeting was organized by Center LSD with support from Malala fund.

The executive director noted that the programme which is coming to an end in February 2022 is a two year project in the state organized by the Center LSD and supported by Malala Fund.

Osasah added that the rationale behind the priority given to the girl child was in consideration to their vulnerabilities in getting access to education compared to the male child adding that the society is skewed against the girl child interns of opportunities to get education.

He added that Numan local government benefitted from 320 new enrollments out of the total number of girls that were returned back into schools.

Osasah said the rationale behind the attention being given to the north is due to the fact that out of the number of out-of-school girls, 60 percent are in the north calling for serious action to address the challenge.

In their separate goodwill messages, the chairman of Numan local government, Innocent Koto, Wakili Numan Godwin Philemon and chairman education committee Numan, Pwanedo Jediel all reemphasized the need to get out-of-school girls into schools in order to secure the future generation.

The chairman of Numan Local government who was represented by the secretary of the council, Nagapiya Foreda thanked Center LSD and Malala fund for the excellent work they are doing in promoting the well being of the girl child.

He promised to communicate the far reaching measures taken to the council chairman expressing confidence that the chairman will act accordingly because of the importance he attached to education.

One of the beneficiary of the Malala fund’s gesture Jael Yoila enrolled in safe space, Imburu, while appreciating the Fund noted that it availed her with a second opportunity to run a fulfilled life after nearly losing hope on life.

She said apart from being enrolled back into school, the fund has provided her with training on various vocations including how to make cake, Vaseline, Shampoo and other products, noting that with such support, she can now pick all her bills.

In the same vein, other beneficiaries took turns to laud the gesture of Malala Fund for charting a new course of life and better future for them.