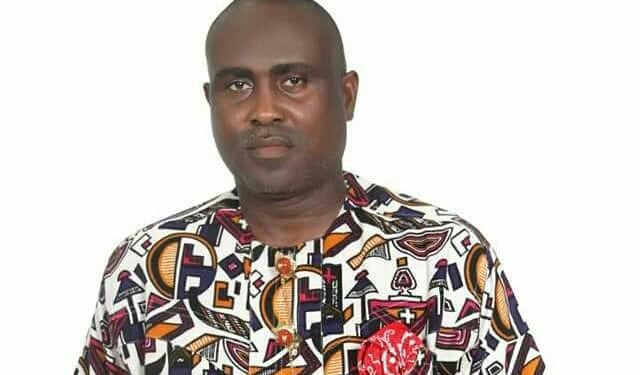 The Chairman of Bonny Local Government Area of Rivers State, David Irimagha, has passed on just days after celebrating the first 100 days into his second term in office.

Irimagha’s untimely death has thrown the people of the LGA into mourning following the unofficial sad report.

Community sources disclosed that there was no official confirmation from his family, the Bonny Local Government Council or his party, the People’s Democratic Party (PDP).

Irimagha had reportedly been sick for a while and had been complaining about not feeling healthy.

A source who did not want to be mentioned in print said: ‘We hear that his lungs were rupturing and he went into a coma and later gave up the ghost around midnight.’

Another source attributed it to COVID-19 complications, saying that he was diagnosed and treated for the infection, but he went into a coma and later passed.

Irimagha was a one-time leader of the Bonny Legislative Assembly and was elected for a second term in office on Saturday, April 17, and subsequently sworn into office by Rivers State Governor Nyesom Wike on Thursday, June 17 at Government House, Port Harcourt.

Though a source who claimed to be close to the late politician in Bonny LGA who pleaded anonymity confirmed Irimagha’s demise, spokesman of the state Police Command, Nnamdi Omoni, was yet to answer calls put across to him by our correspondent.

Omoni also had yet to reply to a text message sent across to him as of the time of filing this report.

The late LG boss was passionate about ending the insecurity, especially pirate attacks along the Bonny waterways in Rivers State.