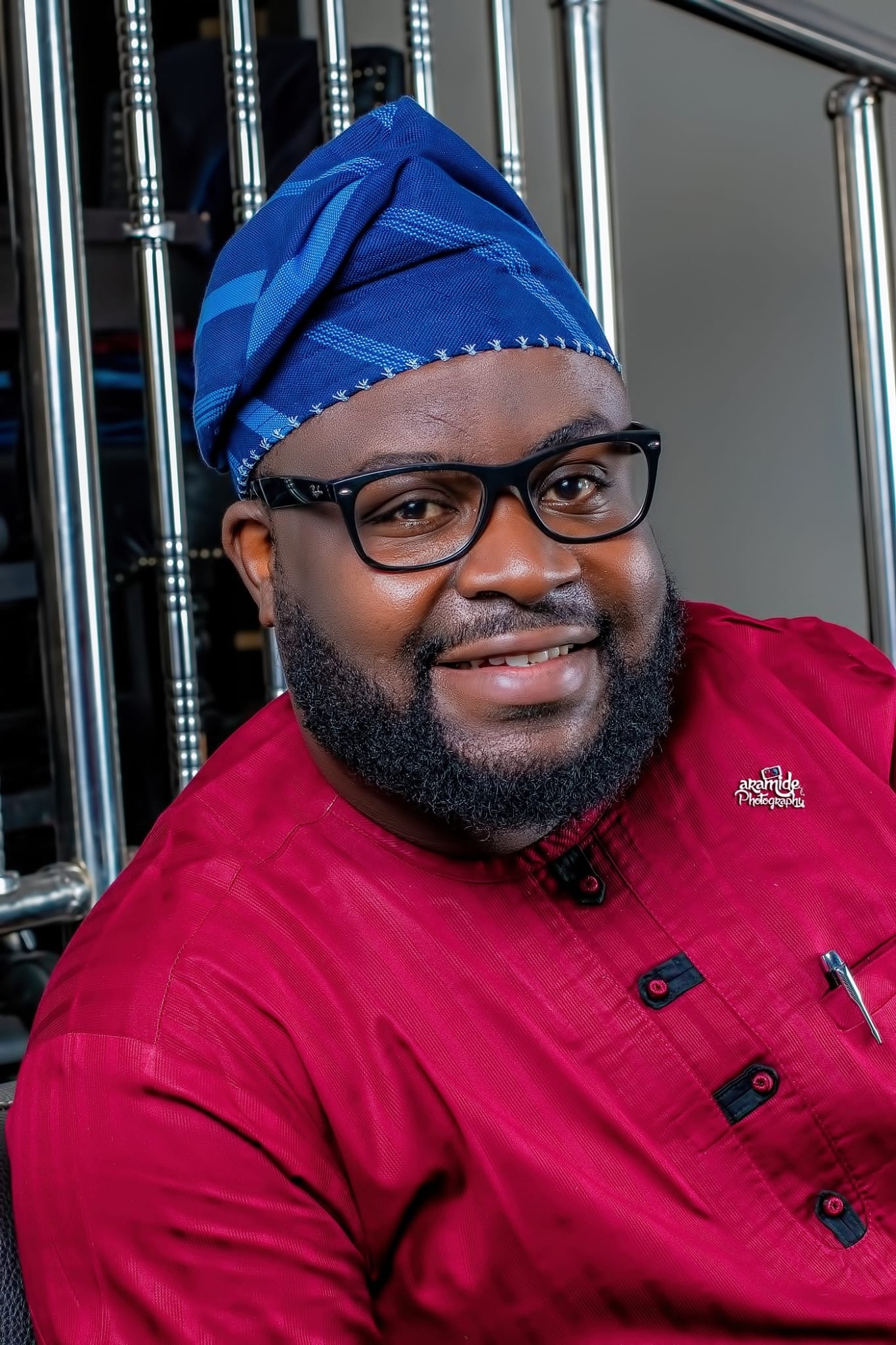 The attention of Hon. Olufemi Onireti, a chieftain of the Peoples Democratic Party, PDP, has been drawn to a press release by the management of the Ladoke Akintola University Teaching Hospitaln(LTH), Ogbomoso that his aides were ordered to beat up medical doctor at the hospital black and blue.

Ordinarily, we wouldn’t have reacted to the press release because the patient which brought us to the hospital in the first instance eventually died and so we are in a mourning mood but we are reacting to the release in order to set the record straight so that the general public would be adequately informed of what actually transpired.

Onireti quickly drove down to the clinic, where the said PDP chairman was initially taken to and seeing his restless condition, he decided the patient should be transferred to LAUTECH Teaching Hospital (LTH). He consequently went to arrange for an ambulance at the LTH to convey the patient. He was subsequently admitted to the Accident and Emergency unit.

In the afternoon while on his way back to Ibadan he felt compelled to check up on the patient, but on getting there, he found the patient in much discomfort particularly having difficulty breathing. Alarmed, Hon Onireti called the attention of the doctor on duty to his discovery and requested that he be placed on oxygen.

But there was no prompt response; obviously, the doctor on duty was overwhelmed with attending to other patients. So, Onireti, already agitated over the deteriorating condition of his patient, requested that he be put in the Private ICU so he could receive intensive care.

However, the doctor spurned this request saying their private ICU was not functioning and he advised the patient be taken to the Bowen University Teaching Hospital (BUTH).

The condition of Hon Onireti’s patient became critical throwing him and his entourage into real panic but to their utmost shock another person later called a doctor was sighted positioning his phone as if he was recording the unfolding activities! Why would a doctor be busy with phone when another was stressed up! Moreover, it was an intrusion into the privacy of the patient (s).

In such frenzy mood, one of the persons in his entourage dashed across to verify his mission, politicians couldn’t be too careful. Onireti was not even conscious of what was going on at that point, he was rather preoccupied with saving the life of the patient.

Surely, a ruckus erupted and was settled.
So, it is a rude shock to us to be confronted with the allegation that Femi Onireti beat up a doctor or that a doctor was beaten up on his order. That is preposterous. Certainly, the said doctor’s action was a professional breach and an infraction bordering on negligence of duty.

But that was not to say Onireti gave order for the attack on the doctor. He is too humane and urbane to engage in such infamy. This is someone that often takes humanitarian programmes to hospitals to relieve patients of financial burdens.

We note that the phone in question is already in his possession. For emphasis sake we reiterate that none of the doctors was beaten on the order of Onireti.

It is so sad that the patient later died yesterday morning and was buried earlier today.

When we should be considering litigation for negligence of duty on the part of the hospital leading to the demise of a PDP ward chairman, we are being harassed with allegation of assault. We are being told the whole hospital has downtooled because “Femi Onireti supervised the beating of a doctor,” thereby predisposing other patients to danger. Doesn’t that sound ludicrous? It sounds like blackmail with input from fifth columnists. We hold that the health of patients should be held more paramount than any (alleged) shortcoming of Onireti. He was at the verge of losing a dear party leader, emotion was high at the time and everybody was in panic mode. He can’t be held responsible for such offense.

He holds the medical profession and its practitioners in a very high esteem. He couldn’t have wilfully engaged in what he was accused of.

However, for the sake of the patients in the reputable hospital, whose lives are dear to him, to them, to their people and in fact to the nation, we appeal to the striking workers to reconsider and go back to work. We will make a reconciliatory visit to the hospital.
Thank you.