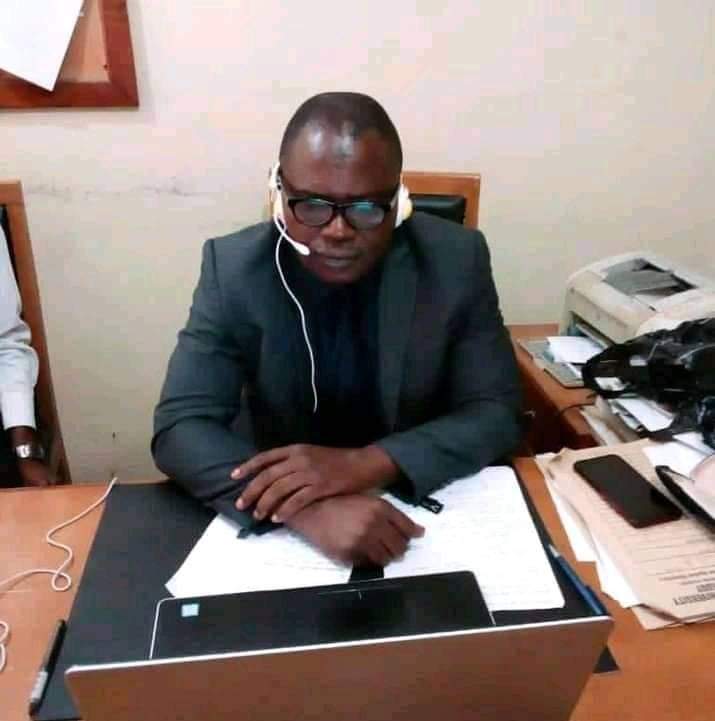 The sudden death of Professor Abass Olajire, a scholar at Ladoke Akintola University of Technology (LAUTECH) is still a rude shock to many people especially those who saw him few minutes before his demise.

To some, it was a good ending for him but a sad news for his friends and families while to some say his death at his prime period is nothing but a tragedy.

Olajire, who was the 3rd best scientists in Nigeria in Pure and Applied Sciences, died while observing Jum’at prayer at AUD Mosque, Stadium Road, Ogbomoso.

According to a family source, the Ibadan-born professor of Industrial and Environmental Chemistry had no sign of sickness, neither was he nursing any ailment before he gave up the ghost.

The source revealed that “One of his sons complained of chest pain and he planned to take boy to LAUTECH Teaching Hospital for proper diagnosis and treatment after Jum’at prayer.

“The boy was with him when the incident happened”

The source, who did not want his name in print, revealed further that at few minutes to 1:00PM, he called somebody who was supposed to travel to wait for him till after Jum’at before he left Ogbomoso for Ibadan, he never knew death was knocking.

“He stepped into the mosque, did ablution and was already praying when he slumped and he was rushed to teaching hospital where he was confirm dead.”

Most of the LAUTECH’s staff members who spoke with our correspondents lamented his demise as they described him as an easy-going, brilliant and dedicated staffer.

The late scholar would have been buried yesterday in Ogbomoso but his aged father and other family members insisted that he should be buried in Ibadan, so the body leaves LAUTECH Teaching Hospital and will be buried in Ibadan today.

One thought on “Last moment before death of LAUTECH top scientist, Prof. Abass”