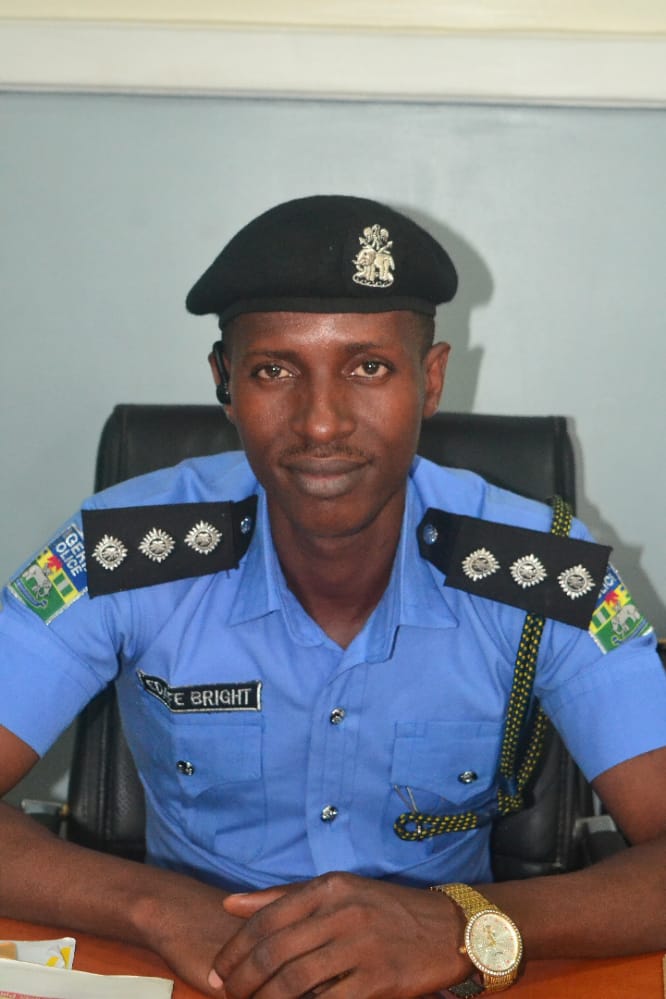 A statement by ASP Edna Bassey, 2IC PPRO, DELTA STATE COMMAND, broke the news in a statement on Saturday.

DSP Edafe Bright before his confirmation had served as the acting image maker of the command.

Umukoro, in a statement made available to journalists, said the move is a very welcomed development, adding that publishers and journalists in the state have enjoyed a very cordial relationship with DSP Bright since he assumed office.

In his words, “we do not struggle to get confirmations of stories and he is very friendly to the press.”

“This is a confirmation of your uncommon input to your job, I urge you to do more,” he advised DSP Bright.

Continuing, the publisher also commended the Commissioner of Police in the state, CP Ari Ali Muhammed, noting that the confirmation attests to the fact that he (Muhammed) loves hardworking police officers, saying “it is certain that without CP Muhammed’s recommendation this would not have been possible.”

He also opined that the pair of the CP and the police spokesman in the state would curb crime and criminality further in the state.

He also prayed for more police success in the state and all across Nigeria.

He has held the position of Administrative Officer, Area Command, Asaba and he has also served in Ekiti State Police Command.

Meanwhile, the new PPRO has appealed to the general public and journalists to give him same support that was given to his predecessors.