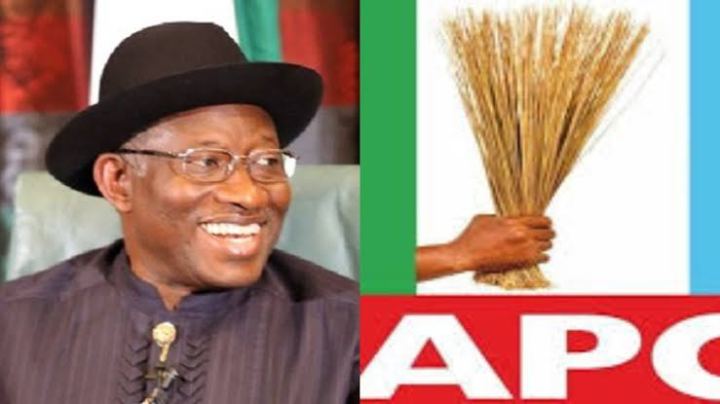 Barr. Olusegun Bamgbose, a senior member of the New Nigerian Peoples Party (NNPP), confirmed this. Despite President Muhammadu Buhari’s administration’s poor performance, he claimed that the APC is doing everything it can to maintain power in 2023.

Jonathan is expected to join the ruling APC with a governor and a senator before the end of the year, according to Bamgbose. Senator Stella Oduah, he claims, recently joined the party in anticipation of Jonathan’s defection as well. According to the Daily Post, Jonathan has been offered the ruling party’s presidential ticket, and he has agreed to join the APC in principle.

“He has been brainwashed by some APC stalwarts that he is the most qualified Southerner to succeed Buhari, having accepted defeat honourably in 2015,” Bamgbose said. He said, “They were able to persuade him that it’s time for retribution for what he did in 2015.”

In addition, ECOWAS’ much-lauded peace envoy announced his intention to run for president again in 2023.   When asked about his chances of winning, GEJ said simply, “I’ve led this country before, and I know what it takes to pull us out of the challenges we face.”