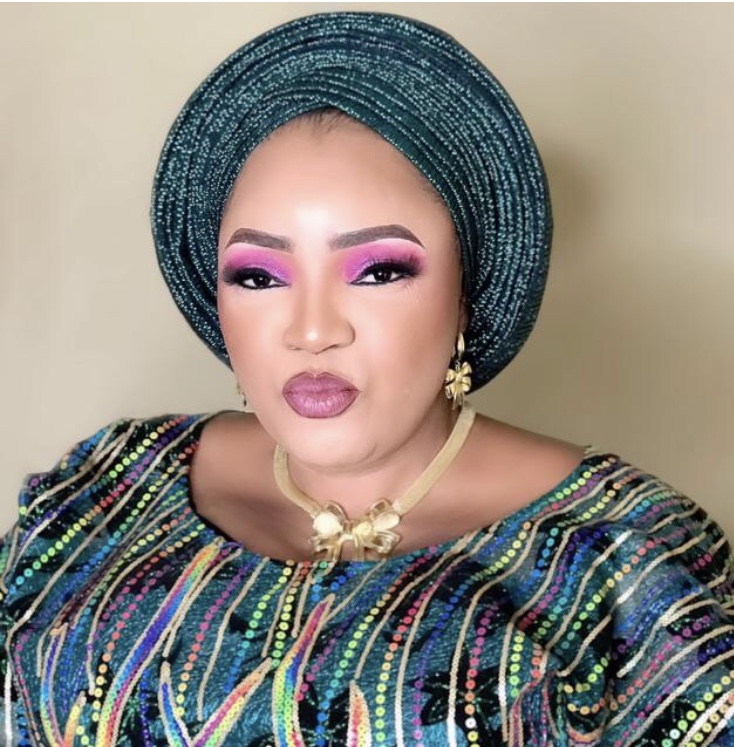 Adedoja who is one of the aggrieved leaders that held the party’s stakeholders meeting at Joogor event Centre last Monday disclosed this in a statement made available to Mouthpiece NGR on Monday evening.

She alleged that her life has been under threat by unknown members after the party Ward Congress held on Saturday.

“My life has been in danger since i left a political interview at Fresh FM radio station on Sunday evening where i discussed the internal crisis of my party, PDP in the state.”

Adedoja said she decided to cry out following the suspected trailing, which is a threat against her person.

She called on Oyo state Police commissioner, Mrs. Ngozi Onadeko, and Inspector General of Police, IGP Mohammed Abubakar Adamu to save her and all members of her family from the hands of the unknown men.

“ When I was leaving Fresh FM yesterday after the crossfire program with Isaac Brown, a blue Mercedes Benz car was trailing my vehicle. I changed my route to my house. But at night my brother when coming from work saw an Hyuandi jeep army green parked in the middle of the street and a black car with a Republic of Benin license parked in front of my entrance.

“ The two vehicles were facing each other.  But the army green jeep was there till around 10:30 am. Not sure when the black car exited.

“Strange men were walking around the neighborhood, which brought fear to the people on my street and Environ. The pastor next door said the vehicle blocked him from entering his house, horning severally he decided to go back to church. Princess Aderonke narrated.