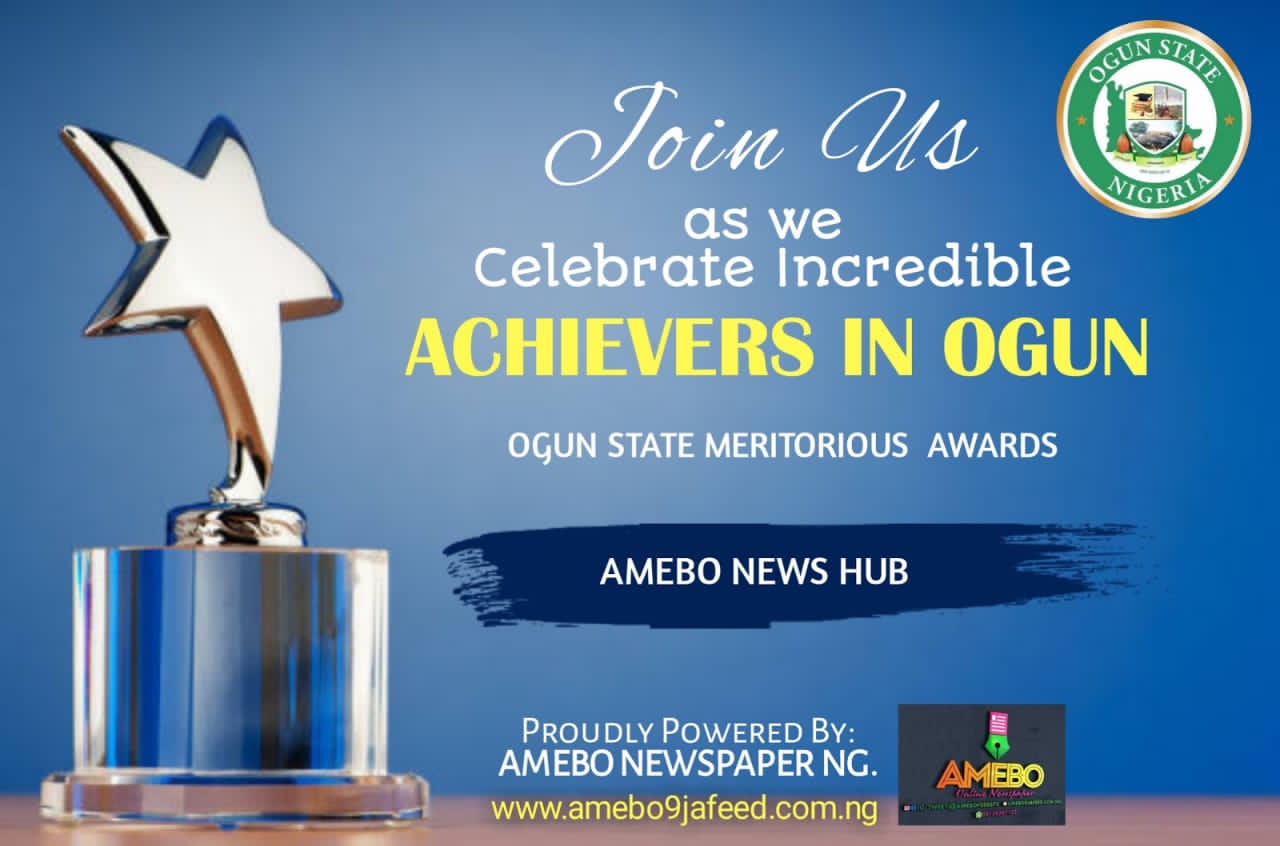 The most popular awards in the Gateway state, Amebo Newspaper NG Awards has started nominations for this year participants via online voting.

The medium shall be having the second of her awards this year with the introduction of nominations to reduce numbers of participants unlike in the maiden edition where large crowd involved.

According to the Organizer, Solanke Ayomideji Taiwo, he said the first five shall proceeds to the main voting exercise in all the 14 categories which includes all walks of life without leaving the students, the politicians, youths, police force, estate agencies among others behind in the simple contest to celebrate the incredible achievers in Ogun state.

The organizer also said an online medium called ‘StrawPoll’ shall be adopted for this year’s nomination to get accurate database of participants without any problems.

However, the organizer called on sponsors to approach the committee of this year’s awards for showcasing their products and services through a wider range of coverage on Amebo Newspaper Hub across all social media.