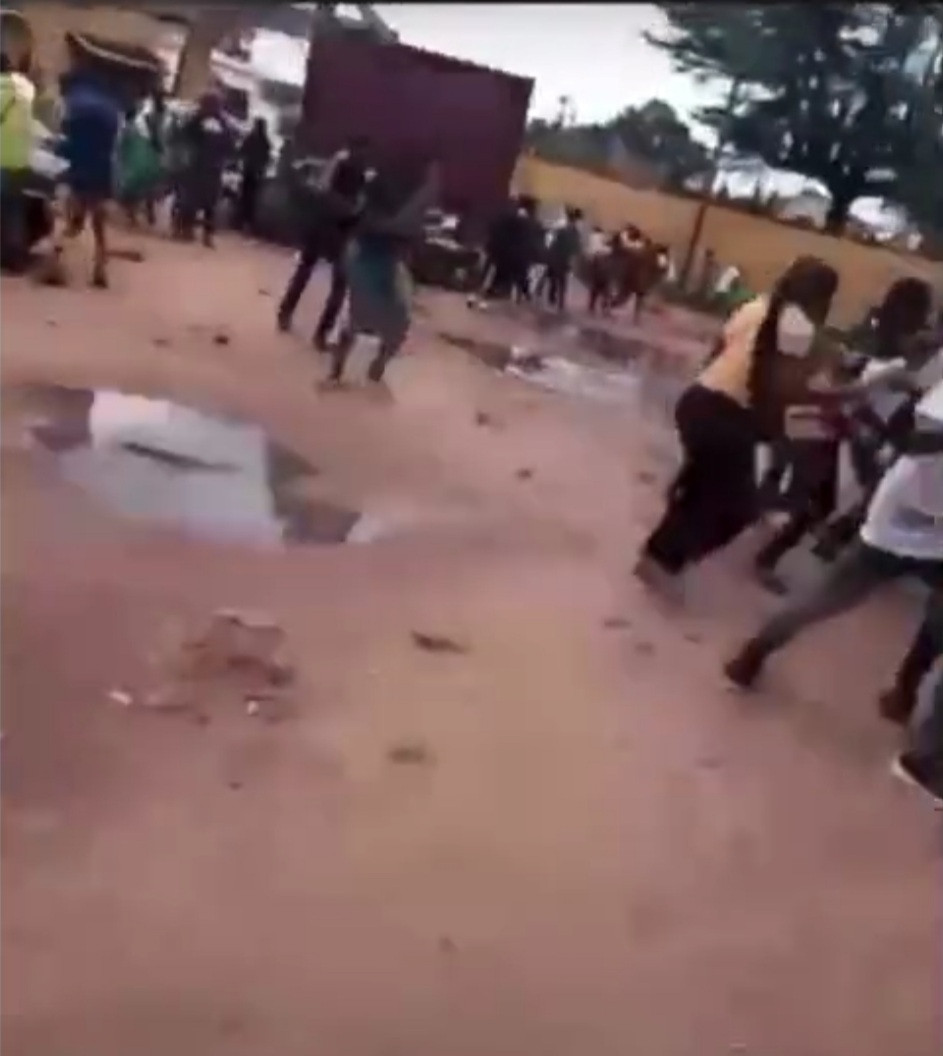 A student of the Abia State Polytechnic, in Aba has reportedly died while receiving medical attention after being raped by Corporal Chinedu Nwachukwu.

According to friends of the 18-year-old student, she reportedly died after being raped and abused by the randy police officer.

Meanwhile, the policeman who reportedly raped the student have been arrested after students took to the streets to protest.

The teenage student was allegedly taken away from a lodge at Aba and subsequently assaulted.

She was later hospitalised and found in a critical condition.

The Abia State Police command expressed regret over the disgraceful act allegedly committed by the policemen.

“After visiting the victim at the hospital and obtaining information from her, an investigation was launched which led to the arrest of the suspect.

“The Commissioner of Police, CP Janet Agbede, being a woman and a mother has been on her toes with other officers in the command to douse the tension and to find out what actually happened.

“The Commissioner of Police and her management team visited and listened to the victim in the hospital. After hearing from the victim, a serious investigation started through which the policeman, Corporal Nwachukwu Chinedu, that committed the barbaric act was arrested. He was not attached to Rapid Response Squad Aba (RRS) as alleged by the protesters.

“The Commissioner of Police appeals to Abia Polytechnic community and the general public to exercise patience and wait for the outcome of Police investigation which is ongoing and would be fast-tracked and made public to ensure justice and actually the law will take its course.”