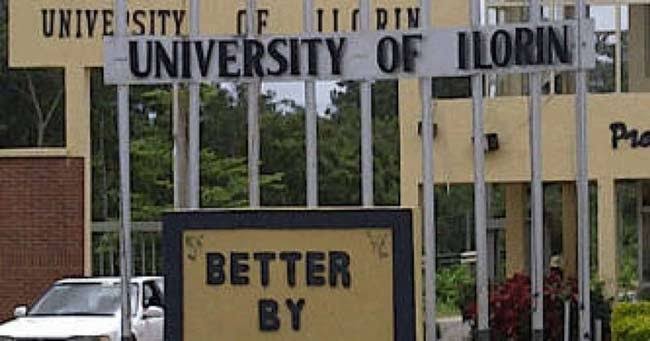 A 26-year-old student of the University of Ilorin (UNILORIN), has reportedly committed suicide.

According to reports, the 400 Level student of English Language died on Thursday morning, August 26, at the hospital where he was rushed to by his colleagues for medical attention.

This is said to be his third attempt at committing suicide. Unfortunately, he succeeded this time.

Friends said his reason for attempting suicide multiple times was over alleged rejection by members of his immediate family after the death of his mother.

“His father had abandoned his mother since she was carrying Jude’s pregnancy which later led to his mother’s death out of depression,” a friend of the deceased told Tribune.

Jude’s maternal grandmother who raised him is said to have died of cancer complications last year, leaving him with no one willing to identify as his family. This led him to become depressed.

The friend of the deceased added: “Jude was a very brilliant student and even one of the very best with mastery of languages in the whole of the university campus. Many of us pleaded with him and even referred him to the school counselling unit after the second unsuccessful attempt which was about three weeks ago.

“It came to our surprise that he later proceeded with another attempt around 8:15 pm Wednesday evening. We actually tried to save his life as usual, but to no avail, as he finally gave up the ghost earlier today in the hospital. If he didn’t die, he should have been one of the very best writers of the next generation.”