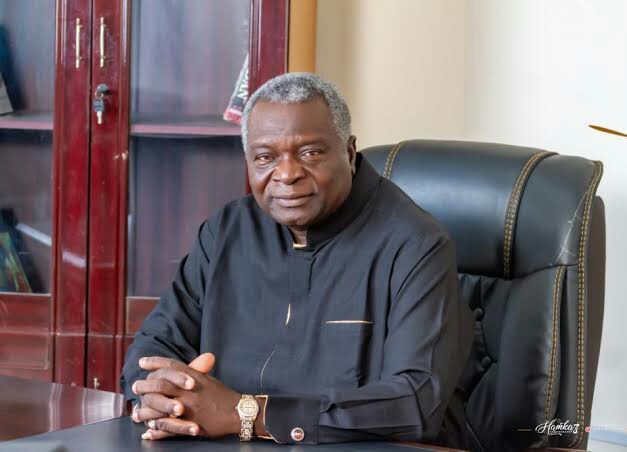 The former military and civilian governor said he is ready to throw his cap into the ring if the position is zone to the Southwest and if the PDP party leaders in southwest pick him as their choice.

Recall that the embattled National Chairman, Prince Uche Secondus was suspended by a Rivers High Court from parading himself as National Chairman of PDP which now give room for the party to bring in new replacement.

Responding to his chances of becoming the National Chairman of PDP considering he once decamped to All Progressives Congress, APC, Oyinlola said “those in PDP then pushed me out wrongly.

“My experiences in different leadership capacity is enough to lead PDP at the national level” he siad.