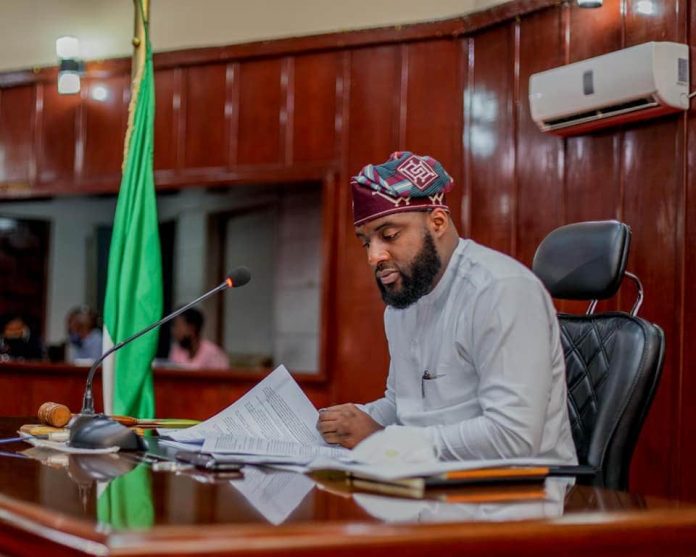 The Oyo State House of Assembly on Thursday confirmed the appointment of all seven Commissioner nominees forwarded to it by Governor Seyi Makinde.

Makinde had on Monday forwarded the list of the seven Commissioners to the House of Assembly for screening and ultimately for reappointment.

Their names were announced on the floor of the House on Tuesday by the Speaker, Adebo Ogundoyin while reading the letter to that effect from Governor Seyi Makinde.

The confirmation of the Commissioner nominees followed their appearance and the presentation of reports of their ministries before the state legislators.