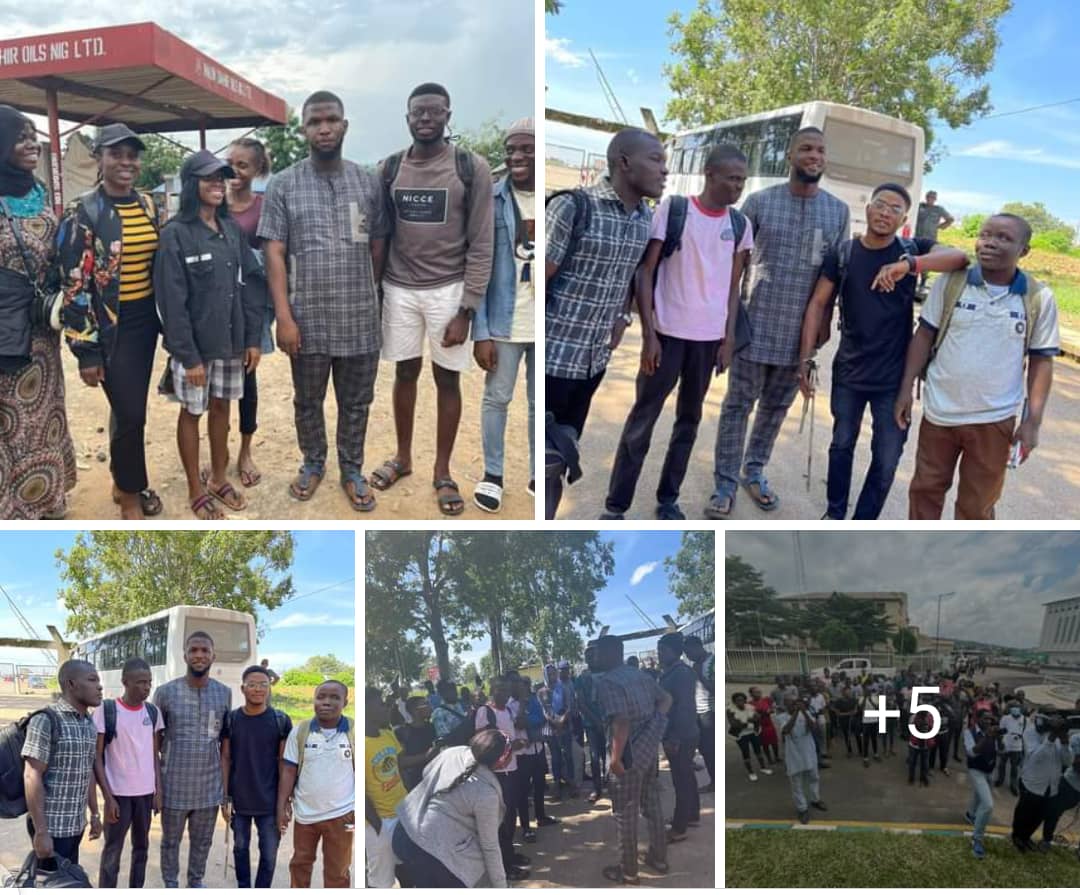 Following the rising tension and killing of people in plateau state, the Governor of Oyo State, Seyi Makinde has evacuated Oyo indigenes from UNIJOS.

The students were said to have arrived at the early hour of Tuesday.

The evacuation was as a result of crisis rocking the state which had claimed many lives and properties.