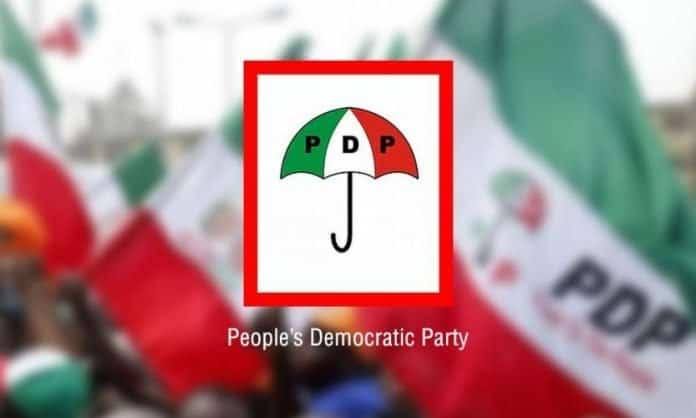 The National Working Committee (NWC) of the Peoples Democratic Party (PDP) on Thursday approved the timetable and schedule of activities for the party congresses in its chapters in Oyo and eight other states.

A statement by the National Publicity Secretary, Mr. Kola Ologbondiyan, said in Lagos, Oyo, Adamawa, Kebbi, Borno, Kogi, Osun, and Kwara states, the tenure of the executives by Section 47(1) of the PDP Constitution (as amended) would be expiring, having been elected in 2017

However, in Ebonyi State, congresses will be conducted to elect new executives following the dissolution of the state’s party structure due to political realignments occasioned by the defection of the state Governor, Chief Dave Umahi, and others to another party.

According to the timetable, the sale of nomination forms, including ad-hoc delegates forms, has been scheduled for July 26 to August 27, 2021 while the last day for the submission of forms has been fixed for September 6, 2021.

Similarly, the state congresses have been scheduled for October 16, 2021.

The NWC also urged all members of the party and supporters nationwide, particularly in the affected states, to be guided by the official timetable and schedule of events and disregard any other document reported to have been earlier circulated by unauthorised persons.

Meanwhile, the NWC, in pursuant to Section 29(2)(b) of the PDP Constitution 2017 (as amended), has also approved the appointment of a caretaker committee for the Zamfara State chapter of the party.

In another statement by Ologbondiyan, Capt. Umar Bature was named as chairman, while Mr. Yusuf L. Dambazzau will serve as secretary.

The caretaker committee will oversee the affairs of the party in Zamfara State for a period of not more than 90 days or until when a new state executive council is elected in line with the provisions of the PDP Constitution 2017 (as amended).

“All party leaders, critical stakeholders, teeming members and supporters of our party in Zamfara State are urged to remain united as we collectively reclaim our stolen governorship mandate and move Zamfara State forward,” the statement added.