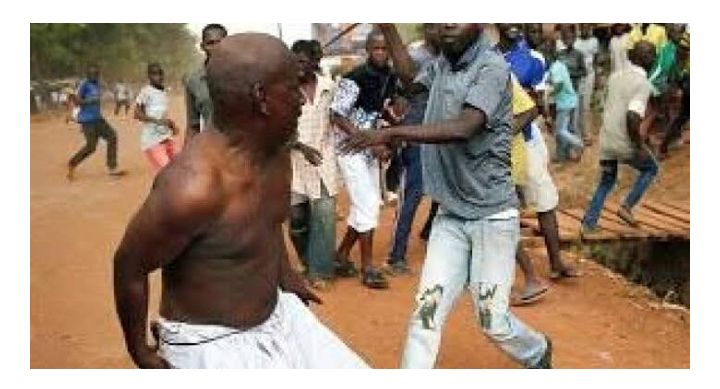 It was gathered that dead bodies were taken by the group from the scene of the clash to the city of Ife and Modakeke which sparked tension as people scampered for safety.

It was learnt that gunmen on Friday morning ambushed and allegedly killed five farmers on their way to farm at Modakeke.

The incident occurred around 7am when the farmers were heading to their farms along Toro road in Modakeke.

At the time of filling this reports, policemen have visited the scene to evacuate corpses of the farmers.

Sources said that the bodies were found in Modakeke in the early morning of Friday at Toro road.