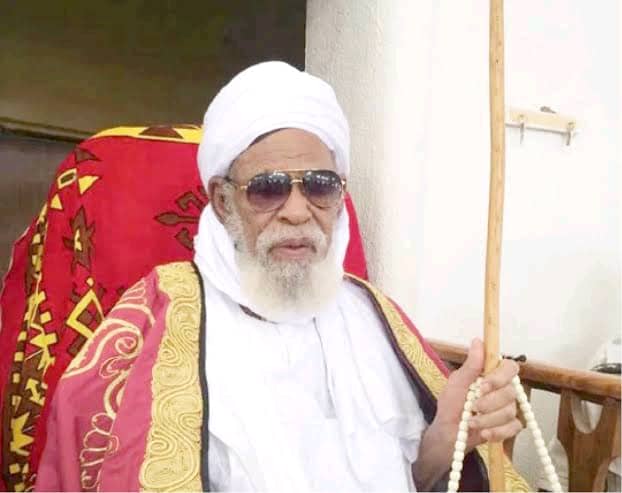 Sheikh Dahiru Usman Bauchi has expressed concern over the need for the government to take action against those found guilty of killing Muslims in Plateau State.

In an interview with the BBC, the cleric said “We will take all legal action. We call on the Muslim community to be patient and not take matters into their own hands. Be patient and we follow the government until we see where they can stop, give it to us and we will join ours if we don’t certified.

“And if the government says it can’t secure people, and let others take it, and we have been imprisoned, we have been deprived of our patience, we have spoken out in such heated speeches,” Sheikh Dahiru Bauchi said.

In addition to the incident, the Inspector General of Police. Usman Alkali Baba ordered and deployed special forces under the DIG. Sanusi N. Lemu to Plateau State, to investigate and arrest those involved in the killing of innocent people.