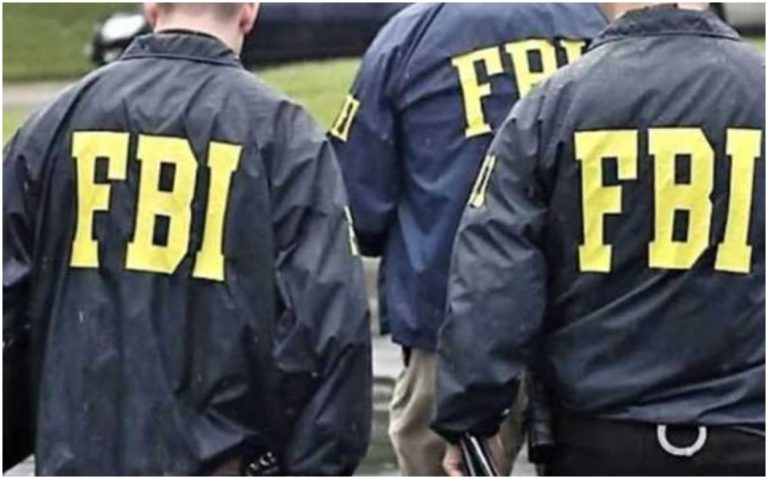 The Federal Bureau of Investigation (FBI) has arrested two other accomplices of the alleged international fraudster, Ramon Abbas popularly known as Hushpuppi.

Naija News gathered that the two arrested accomplices were indicted by the FBI in defrauding a Qatari businessperson of $1.1 million.

It was learned that Motunrayo Fashola and Bolatito Agbabiaka have been arrested by the FBI but were granted bail.

Motunrayo has a child with Hushpuppi and has been living in New York while Agbabiaka lives in New Jersey.

Both women were in charge of Wells Fargo and Capital One bank accounts used by the syndicate to defraud a Qatari businessperson.

It can be recalled that Hushpuppi, Vincent Chibuzor, Motunrayo and Agbabiaka conspired to defraud a Qatari businessman of $1.1 million.

The scheme was going on well until Chibuzor contacted the victim and alerted him that Hushpuppi was a fraudster.

This annoyed Hushpuppi who then contacted Kyari to arrest and detain Chibuzor, who was in Nigeria at the time.

Hushpuppi briefed Kyari on the fraudulent scheme, explaining how Chibuzor wanted to frustrate it. Kyari subsequently arrested Chibuzor and held him in detention for 5 weeks.

Chibuzo was finally released after he developed a terrible illness with skin rashes and appeals from family members.