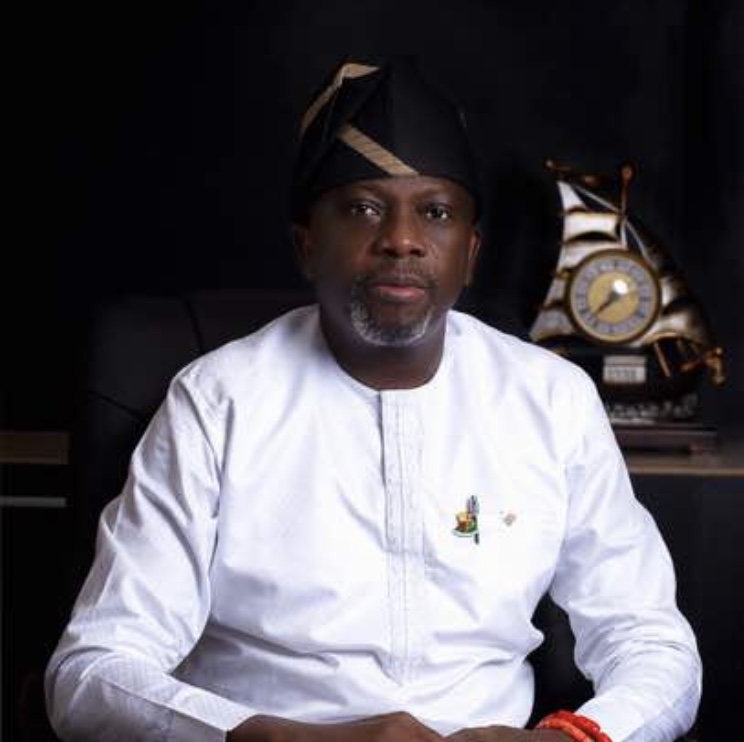 Ogunwuyi had on Monday appointed Mr Deji Ola as his Personal assistant and two other persons as special assistants on Media and Photography respectively.

Oke, in a statement personally signed by him described Ogunwuyi as a friend of Youths who values the inputs of young people.

According to the statement, many youths have been appointed and vested with positions of responsibility through Hon. Segun Ebenezer Ogunwuyi.

He said the Chief of Staff is not only promoting youth development in Ogbomoso but across the state just as he appointed an Ibadan youth as his Personal assistant.

Oke extended gratitude to Governor Seyi Makinde for appointing someone like Hon. Segun Ebenezer Ogunwuyi as his Chief of Staff, affirming that he will complement his effort.

He then expressed hope that the appointees will further raise the standard of the fellowship.