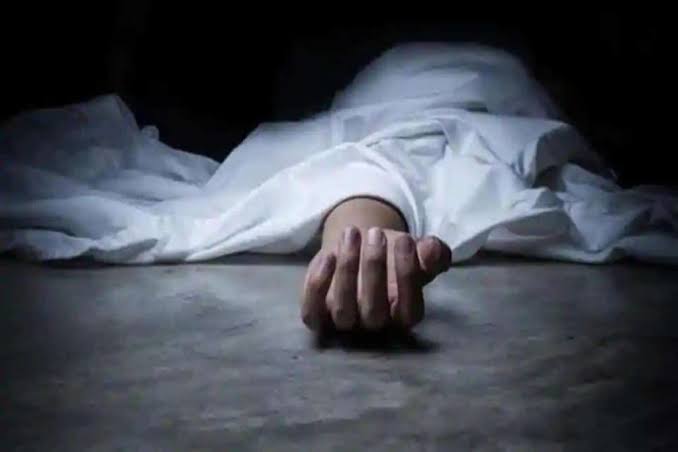 Sources at the sene of the incident said that, “the teenager, (Favour Appiah) allegedly died as a result of negligence on the part of Manuex Place Hotel.

“There was no pool attendant when the incident occurred.

“The deceased was declared missing at the hotel premises by her relatives until her lifeless body was discovered at the bottom of the deep part of the pool.

“We searched everywhere when we could not found her. We thought she might have gone to change. We checked but we didn’t see her until we draw the attention of the hotel to the incident.

“It was one of the receptionists who had just resumed who entered the pool to search if she was there. Lo and behold, she had drowned and was lying at the deep part of the pool”, sources said.

The remains of the teenage girl has been deposited at the Central Hospital Warri by the management of the hotel.

“The hotel management did not report the incident to police until Monday noon.

When contacted on Monday, the Manager of Manuex Place Hotel, Benie O, confirmed the incident.

Efforts to get official response on the sad incident were unsuccessful as calls, text message to the hotel manager were not acknowledged.