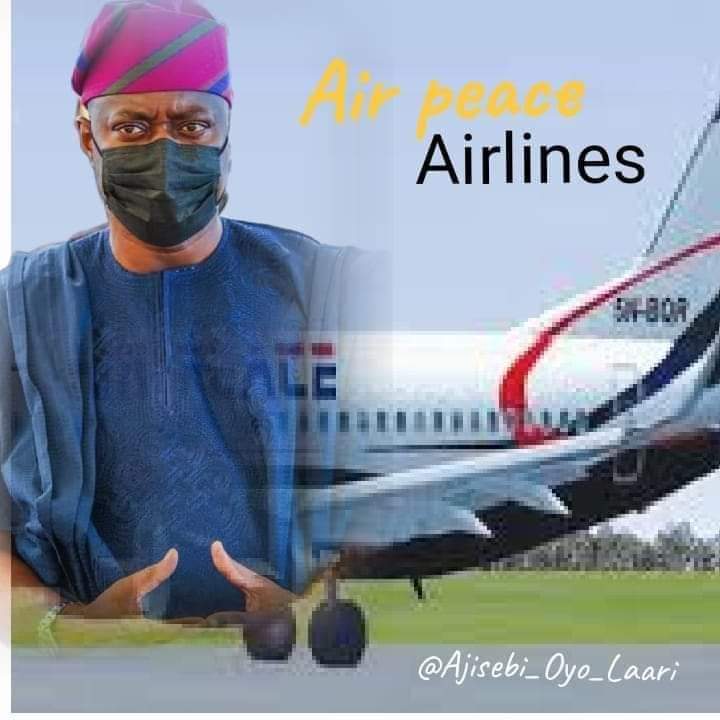 The commission of the lounge is part of the current Oyo administration’s determination to uplift the standard of Ibadan Airport, Oyo State.

Recall that governor Makinde facilitated the commencement of flights from Ibadan by Air Peace Airlines.

The Airpeace airline chose to add the Ibadan route after receiving “encouragements” from Governor Seyi Makinde’s government. According to reports, the airline has already halted ticket sales at all of its locations.

Mouthpiece NGR gathered that flights from Abuja to Ibadan and back begins today, August 17, 2021.

According to a member of Seyi Makinde’s administration, the function began few minutes ago with the Governor receiving the inaugural flight of Air Peace Airlines.