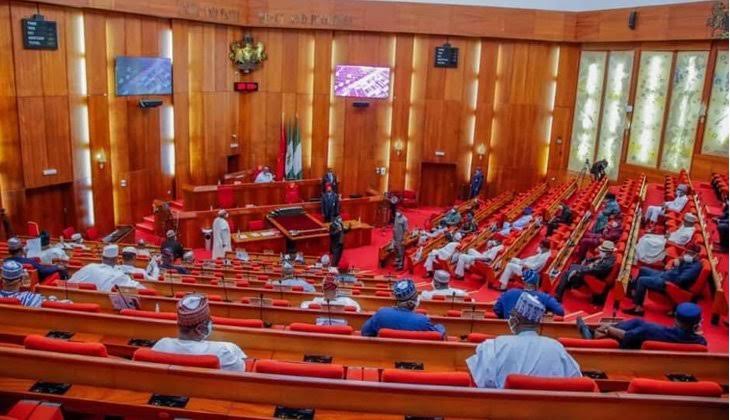 Though the confirmation of Prof Adam’s appointment had earlier been stepped down on grounds of not being cleared from petitions surrounding his nomination, he was given a nod on Thursday, July 14 after the report of the Committee on INEC was considered.

Chairman of the Committee, Senator Kabiru Gaya (APC, Kaduna) while presenting the report said the investigation by the panel revealed that the petition against the nominee has nothing to do with his integrity.

Gaya said, the committee, in exercising its mandate investigated a petition against the nominee and received explanations regarding his personal life, work experience, suitability, competence and integrity for appointment as National Electoral Commissioner.

“After a thorough investigation of the petition against the nominee, the committee found that the petition was weak and that the reason for his termination, not dismissal as alleged by the petitioner, was not based on gross misconduct, but on a rationalisation policy of the Federal Government.

“The court judgment was based on whether or not his appointment should have been terminated and this has nothing to do with his integrity or moral uprightness,” Gaya said.

Based on the committee’s recommendations, Adam was, thereafter, confirmed by the upper legislative house.