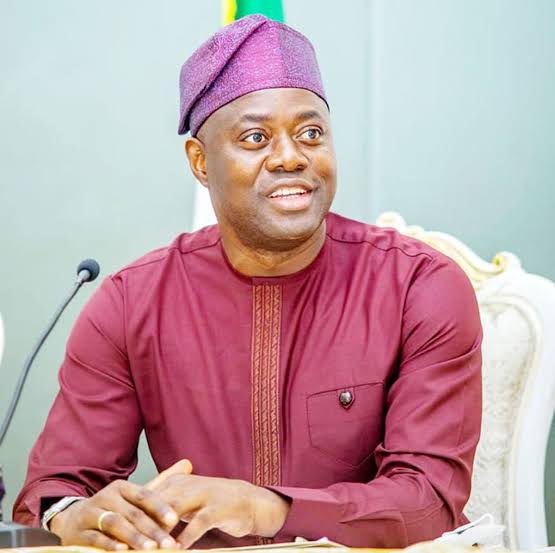 Oyo state Governor, Seyi Makinde on Thursday announced that his administration has awarded the contracts for the installation of mini-grid energy projects in some local governments. The council areas are: Ogbomoso South, Atiba, Ona -Ara and Iwajowa.

Speaking further, Makinde noted that his administration has awarded the contract for the construction of two-bay permanent fire stations at Atiba and Ibarapa Central local governments.

He added that almost N400 million was spent on the purchase of 1,194 metric tonnes of aluminium sulfate to boost the production of potable in the state.