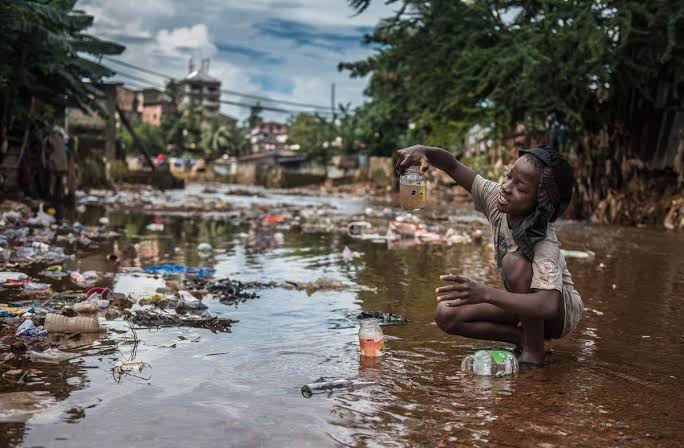 The National Youths Service Corps (NYSC) in collaboration with Bauchi State Environmental Protection Agency (BASEPA) has embarked on environmental sanitation in all the 20 Local Government Areas of the state.

Speaking during the commencement of the exercise in Bauchi on Thursday, Alhaji Hamisu Abubakar, the State Coordinator of NYSC, said the move was to assist the government in mitigating the spread of cholera outbreak and other epidemics in the state.

He explained that the collaboration came at a good time when the state NYSC was embarking on its national environmental sanitation exercise as ordered by Brig-Gen Shuaibu Ibrahim, the Director General of the NYSC.

According to him, following the outcome of the nationwide medical outreach recently conducted on the platform of NYSC Health Initiative for Rural Dwellers (HIRD), the D-G observed that, most of the ailments diagnosed and treated were as a result of poor hygiene.

“The Director General observed that most of the ailments diagnosed and treated during our nationwide medical outreach were as a result of poor hygiene. They include chronic diarrhea, dental caries, head and body lice, ringworm, dysentery, typhoid among others.

“He therefore, noted that efforts must be made to save many more lives by empowering the people with adequate information on good grooming and environmental hygiene.

“Many people don’t keep their environment clean, so the NYSC management deem it fit to carry out this national environmental sanitation exercise and also to sensitize the communities.

“In order to broaden the exercise, especially, with the outbreak of cholera in the state, we wrote to BASEPA so as to have synergy, effective coverage and they obliged us with every necessary equipment.

“So, we are in collaboration with BASEPA, we are complementing their efforts in cleaning up Bauchi state,” he said

The state coordinator, however, called on the people of the state to maintain a high level of hygiene at all times, adding that cleanliness is Godliness.

Also speaking, the Director General of BASEPA, Mr Ibrahim Kabir, who explained that it was the duty of the agency to ensure cleanliness and improved sanitation in Bauchi state, said he was excited to have received a letter from NYSC to conduct such an exercise.

“When we received the letter from the NYSC to conduct this exercise, we were very happy and that’s why it was very easy for us to bring all our equipment to support them.

“As far as we are concerned, this is a gigantic effort from the part of the NYSC and we have to commend them.

“They told us that this is a national environmental sanitation exercise which they were directed to conduct in Bauchi. We are happy they partner with us because we are the agency responsible for this exercise,” he said.

The D-G explained that if proper hygiene could be ensured among the communities in the state, more than 70 to 80 per cent of the cholera outbreak would be reduced.

The National Environmental Sanitation exercise was part of  the NYSC’s activities  to mark the 2021  National Sanitation Day and areas to be covered include marketplaces, motor parks, undesignated dumping sites among others.