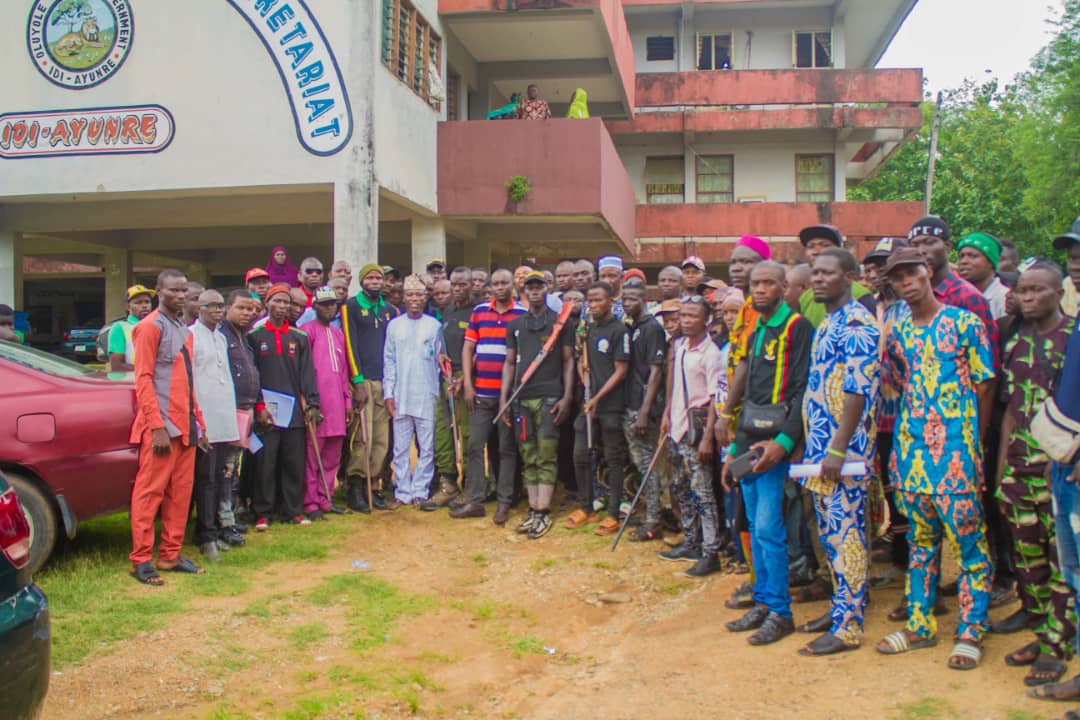 Mouthpiece NGR reports that three women and a man were promptly rescued at Oluyole Local Government area through the efforts of  Local Security agents and the police. The victims were on their way to a quarry site along the express road.

The council’s Boss, Olaide settle while speaking on the incident, attributed this success to one of the fallout of the recently held security meeting with both conventional and non conventional security agents at the council’s Secretariat which led to the quick rescue of the kidnapped victims.

He further used  the opportunity to advise  people to be security conscious and also urged them to call the number (615) whenever there’s a threat to their security.

Although due to the shock experienced by the victims, three out of the  four rescued are presently at the Hospital while the fourth has been reunited with his family.

The chairman gave the assurance that efforts will continue to be intensified in protecting the lives of residents in the area.