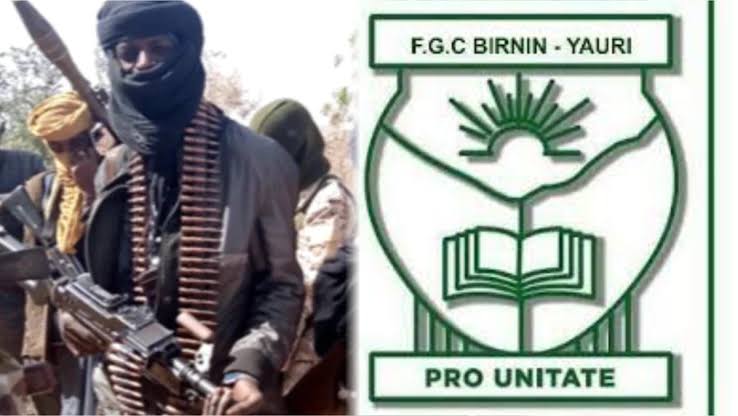 The police in Kebbi have said the command is not the owner of the vehicle used to kidnap students from Federal Government College, Birnin Yauri, Kebbi.

Nafi’u Abubakar, the Kebbi police spokesman, said the van belongs to a high court judge in the state.

He added that the van was hijacked by bandits on Birnin Yauri road.

Abubakar said the police are yet to determine the number of students kidnapped from the school located in Ngaski LGA of the state.

He said the reports making the rounds that 50 students were kidnapped from the school were false.

“The attention of the police has been drawn to reports made by some media stations that a police vehicle was used in kidnapping about 50 students of the FGC,” he said.

“A White Hilux Van with registration No. kBSJ 29 belonging to a High Court judge with the inscription of Kebbi State Judiciary, hijacked by bandits on Birnin Yauri road was the one used in the kidnapping and not a police vehicle as stated by some media stations.

“The command wishes to make it clear and set the records straight that yet to be ascertained the number of students are still missing as rescue operation is still ongoing.”

Abubakar said the command will continue to brief the media with updates of the efforts to rescue the students. (