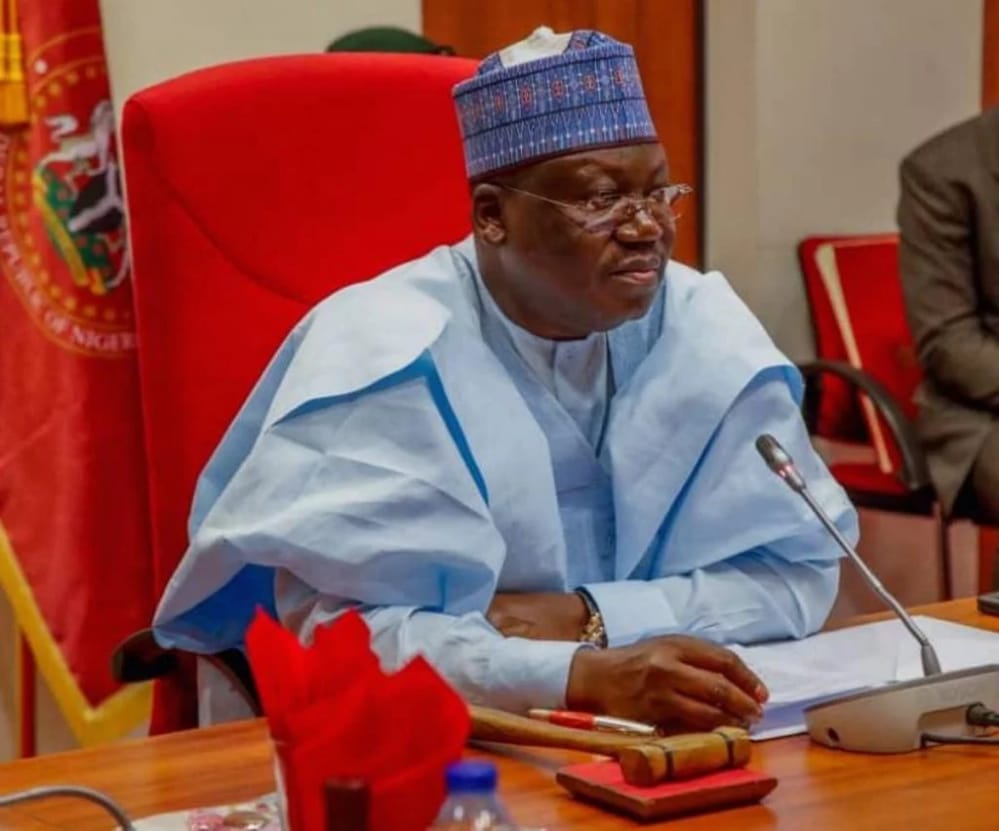 The Nigerian Senate on Wednesday reacted to the leaking roof within the lobby of its White House, saying it had earlier met President Muhammadu Buhari who directed them to look for the money needed for the rehabilitation of the complex.

It also faulted the media over reports on the leakage, saying some media platforms blew the situation out of proportion.

Senate particularly took cognisance of the news outlets that used ‘flood’ to describe the situation that left the National Assembly cleaners battling to control the dripping water on Tuesday.

The Senate further accused the media of misrepresenting Tuesday’s incident, stating that what happened was leaked rainwater into the complex lobby.

Former Senate spokesman, Senator Aliyu Sabi Abdullahi who came through Order 14 & 15 of the Senate Standing Order, emphatically said, the report on the incident by Channels Television alleging that the leakage disrupted plenary was erroneous and a breach of his right as a Senator.

He noted that while Channels TV’s report on the situation impinges on the privilege of the lawmakers, it was largely incorrect as it further accused the Senate of approving N37 billion for the renovation of the edifice.

He asked the leadership of the Upper Legislative Chamber to as a matter “of privilege, take up the matter immediately.”

Decrying the TV report, President of the Senate, Ahmed Lawan, described the TV report as “irresponsible,” adding that it was aimed at “denigrating the Senate.”

He, however, pointed out that the report did not emanate from journalists at the National Assembly, who he said had demonstrated “patriotism in reporting activities in the parliament.”

He recalled that the leadership of the National Assembly had earlier met with President Muhammadu Buhari when it requested the sum of N37 billion to rehabilitate the edifice.

“But castigation from the media led to the budget being slashed to N9 billion.”

“I remember that myself and the Speaker of the House of Representatives (Hon. Demo Gbajabiamila) met with the President, so that money can be released for the rehabilitation of the building after it was used for 20 years without rehabilitation.

Mr President told us to go look for money. And I remember that myself, the late Chief of Staff to the President, Kyari, the Speaker and the Finance Minister, went about to look for money,” Lawan said.

He described Tuesday’s incident as a vindication of what the National Assembly foresaw, insisting that they acted as responsible tenants to protect the structure from deteriorating.

He further called on the media to seek and report the truth, and to help develop the country’s democracy.