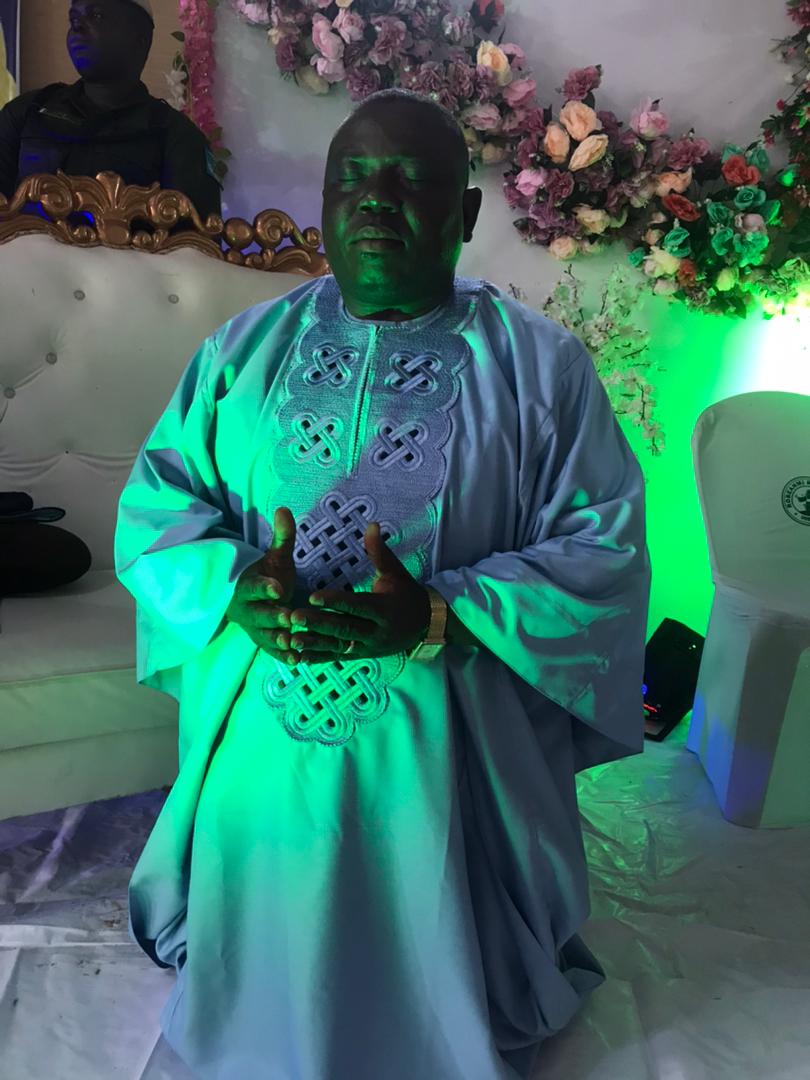 Professor Remi, a distinct son from Aworemi dynasty in Ola town in Ejigbo Local Government was recently elevated to coveted position of professor of Transport Management by the Ladoke Akintola University of Technology, Ogbomoso.

It was a remarkable day as members of LAUTECH alumni association including PDP party stalwarts in Ejigbo and stakeholders in LAUTECH felicitated with him on his Professional Thanksgiving Service and Golden Jubilee.

The fiesta involved various activities with several people making different remarks about the celebrant while artists exhibit some cultural styles to entertain people.

Aworemi, a former deputy dean at faculty of Management Sciences was also a former Vice Chairman of ASUU, LAUTECH chapter.

Extending appreciation to everyone, Professor Aworemi thanked God and also extend his deepest appreciation to Baba and Mama Ogunsiji whom according to him were instrumental to his success.

He said Professor Ilori also played a pivotal role ensuring that he completed his masters and Ph.D degree.

Aworemi extend appreciations to friends and other fellow alumni members. He made a special remarks about the global president, Hon. Onilede Solomon whom he said he always address as the president of the world.

“I will be indebted if I don’t appreciate late Salau, former VC of LAUTECH who employed me at LAUTECH.”

He then appreciates PDP politicians especially those from his constituency, Ejigbo, among others who graced the occasion and those unavoidably absent.