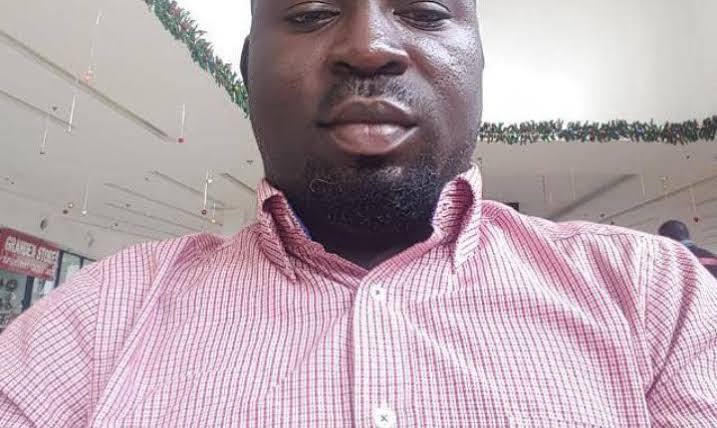 Concerned youths of the Peoples Democratic Party in Oyo State have passed a vote of no confidence in the Youths leader of the party, Asiwaju Adekola Adeoye.

Mouthpiece NGR understands that Adekola Adeoye had in one of his recent posts on social media expressed his displeasure with Governor Seyi Makinde for not keeping to the promises he (Makinde) made to him before his victory at the poll in 2019.

However, reports from leaders and members of the party alleged Adekola of anti-party activities which they described as inimical to the PDP. He was said to have voted for Eddy Olafeso at the PDP zonal Congress held in Oshogbo, the capital of Osun State.

Adekola Adeoye who was present at the meeting of the aggrieved PDP members held at Jogor event said he felt betrayed and disappointed after he had exercise patience for the needful to be done.

At the meeting held today, the youth leaders used the medium to ask for more leverages, opportunities and political considerations for the youths within the party.

The Communique obtained by Mouthpiece NGR read: “We want to make it clear and sound it unequivocally that we believe in the leadership of our Father, Helper and Governor, Engr. Seyi Makinde who his doing his best for the progress and development of Oyo State. After considering the hardwork, commitment and seriousness of the leadership of our party towards Party growth and stability, we hereby pass a vote of confidence on the entire executives of Oyo State PDP under the leadership of Alhaji Omokunmi Mustapha. We want to completely disown and distant ourselves from the futile journey embarked upon by the embattled State Youth Leader, Mr. Adekola Adeoye.”

“We also use this medium to say that after much considerations and deliberations and with all form of consciousness, we hereby pass a VOTE OF NO CONFIDENCE in the State Youth Leader, Mr. Adekola Adeoye and we say that we have lost total believe in his ability to lead PDP Youths. We want to make it succinctly clear that the youth arm of the party under the coordination of our highly esteemed local government youth leaders and other concerned stakeholders are doing excellently well in mobilizing the youths in the party and stabilizing the youths wing of the party.”

“We implore the leadership of the party to continue and intensify the reconciliation and peace moves in the party so as to ensure that everybody is on the same page. We also want to make it known to the public and to all our leaders that we will not stop mobilizing for the party and encouraging young people to come and join us.”

“We also use the medium to ask for more leverages, opportunities and political considerations for the youths within the party. We also use this medium to commiserate with the directly concerned families of the young people who lost their lives in different circumstances and instances all over the State.”

“We call on the security agencies to arise to their responsibilities and justify the good disposition of the governor towards them while also imploring all our youths to desist from thuggery, brigandage, cultism and other crimes that are inimical to the brightness of our future For the sake of emphasis, we are completely loyal to the Governor Seyi Makinde Led Government.”